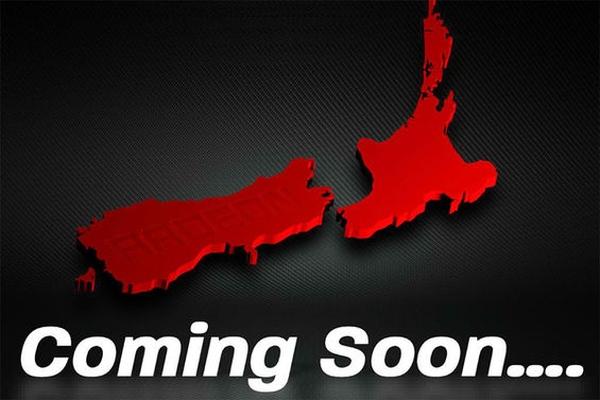 According to Chinese sources, AMD will release their dual-gpu card in late June. It would happen around Computex 2012 Event, which is held in Taipei from June 5th to 9th.

Earlier rumors suggested that AMD will eventually release their Radeon HD 7990 before NVIDIA unveils GeForce GTX 690. It seems that NVIDIA will win another battle, since ‘something is coming’ on April 28th — most probably GTX 690. This leaves AMD far behind since we are talking about two months here. Late June is probably not the best time to release the most expensive card from whole HD Radeon 7000 lineup. As a reminder, previous dual-gpu card HD 6990 was released in March 2011, so it seems that neither AMD nor NVIDIA keeps their year to year release time line.

According to DonanimHaber, Radeon HD 7990 will be released during Computex 2012, where AMD may officially announce this new card. It’s also said that it will be produced in lower quantities. This release shifting, which was originally planned for April, is related to complexity of HD 7990 built.

Radeon HD 7990 is a dual-gpu card, based on two Tahiti cores, but card will feature New Zealand naming instead. Specs are basically the same as HD 7970, but doubled. We can expect 6GB of GDDR5 ram and 4096 stream processors. However, clocks will be slightly down-clocked. We should expect this card for at least 700$, but it may actually be much higher.