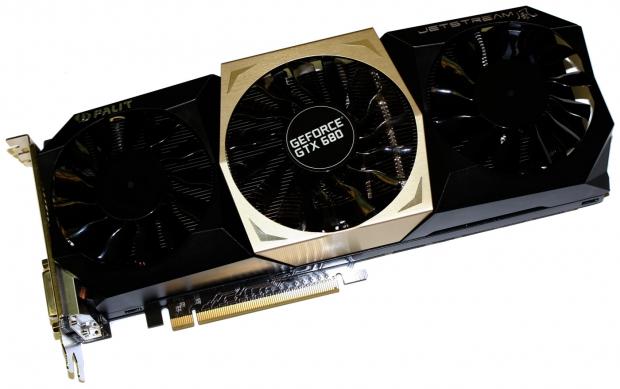 TweakTown is the first website to provide full GeForce GTX 680 4GB version review. Read it carefully before you decide to choose 4GB variant.

The other week we looked at the Palit Jetstream GTX 680 2GB in not only single card form, but also in SLI. Impressed with what was on offer from the card we were excited to see what doubling the memory to 4GB would do.