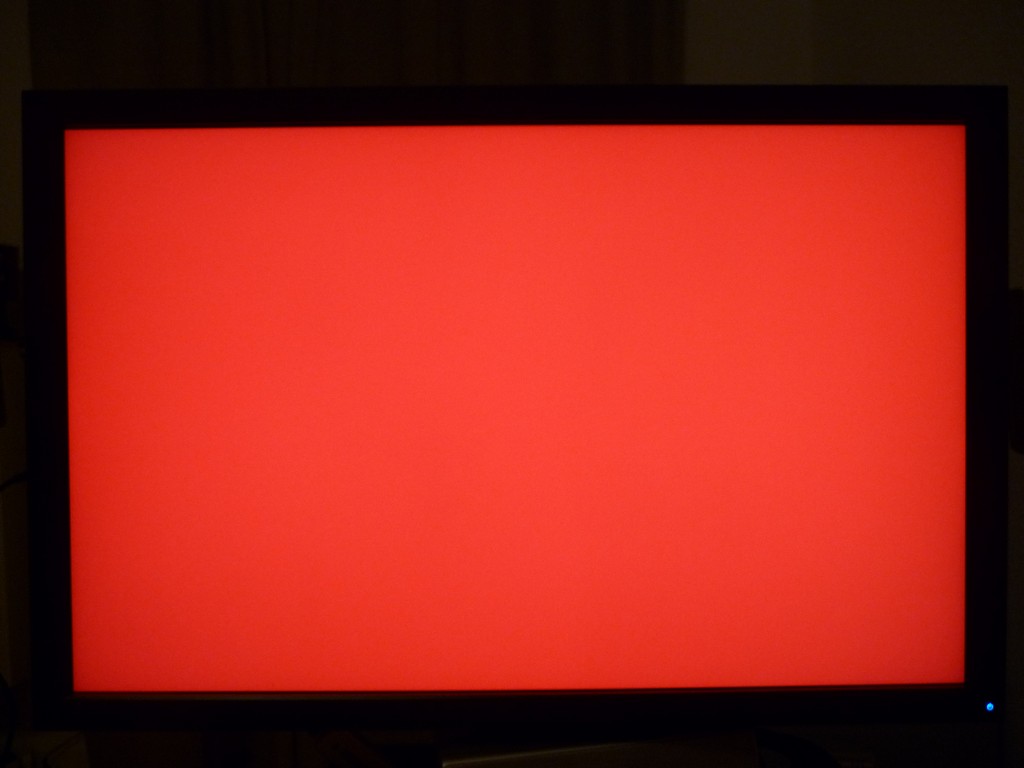 Many GTX 680 users report new problem with their cards, which is a Red Screen of Death. An Error occurs when some monitoring or diagnostic program tries to read card’s BIOS. A developer from AIDA32 explains this situation.

Here is an explanation from AIDA64 Developer:

The RSoD occured when AIDA64 tried to read the video BIOS flash image. On pre-Kepler GeForce GPUs there was a GPU register that AIDA64 had to alter to read the image from the flash chip. On GeForce 600 Series (Kepler, GK1xx) that register doesn’t exist anymore, but still, altering it sometimes triggered the driver to throw a RSoD. It didn’t actually lock the machine or AIDA64, but it was annoying for sure :)

The RSoD doesn’t occur in other software because most diagnostic software doesn’t read video BIOS flash image from video adapters. And even in AIDA64 it was very rare to occur.

Problem occurs mostly on EVGA, ASUS and PALIT GeForce GTX 680 cards. But apparently it doesn’t occur only in AIDA64. There are reports from users that loading GPU-Z also causes this problem. Here’s a video from EVGA GTX680 user, who apparently doesn’t load anything and problem still exists:

It seems that every diagnostic program, which is was not updated can cause this problem. Also this is somehow drivers related. Some users report that full reinstall of Windows OS can fix this problem. So if you encounter any of such RSoDs, first try to disable every monitoring, diagnostic or overclocking program, and if that doesn’t help, do a full reinstall with the newest ForceWare drivers.

If you have any type of monitoring software try disabling that temporarily and your red screen issue should also disappear.