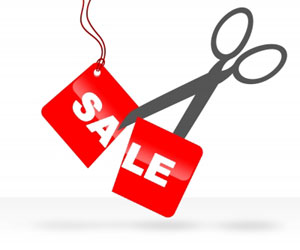 DonanimHaber informed yet in January, that AMD will do some changes to the launch prices (announced in December) of both cards, but AIB partners didn’t really bother to listen, since there was no counterpart from NVIDIA to compete with.

NVIDIA released GeForce GTX 680 2GB in March. Starting next week we should see first models of GTX 680 4GB variant to be available for purchase (not pre-order). We all know about GTX 670 Ti and non-Ti models coming in May. If you are a good reader, then you know also that GTX 680 is a better (and cheaper) solution than Radeon HD 7970. If AMD wouldn’t correct prices of their flagship models then not many people would chose Radeon for their GPU.

KitGuru says that we should expect those price cuts in a week or two. But it all depends on board partners, since they are actually the ones to loose money.

Update: According to HardwareCanucks these are the new prices of HD 7000 series cards