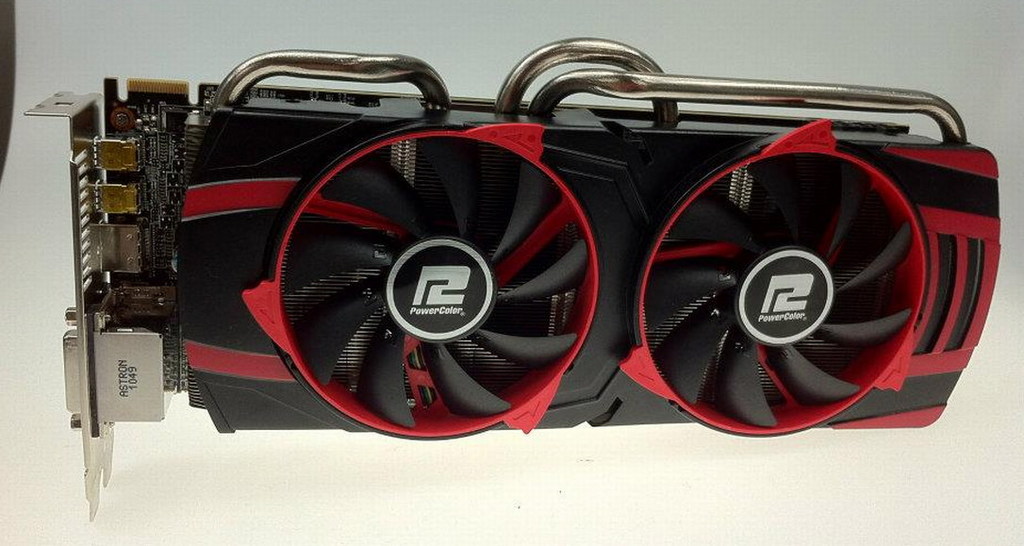 PowerColor has released new pictures of their flagship model from Vortex II series. Card based on Radeon HD 7970 has overclocked core and memory and it comes with a custom cooling solution.

HD 7970 Vortex II has custom cooling with large fans, which can be controlled by user. Heatsink is connected with GPU by three heatpipes, while the back is covered by black backplate. Model is equipped with five display outputs: two DVI, two miniDisplayPorts and one HDMI.