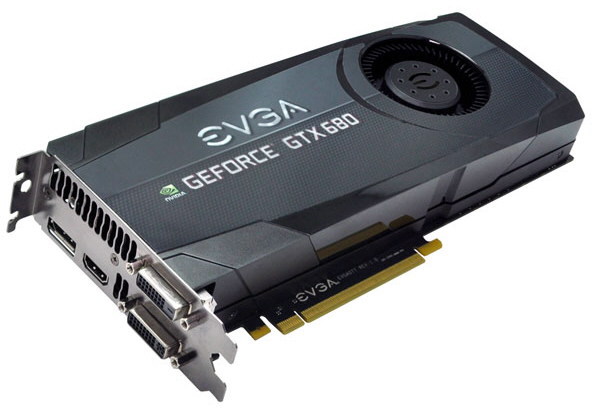 EVGA has announced two new models of GeForce GTX 680 named Superclocked Edition. Cards feature slighly overclocked clocks and one of them comes with a special backplate designed by EVGA.

Both cards should be expected next month.