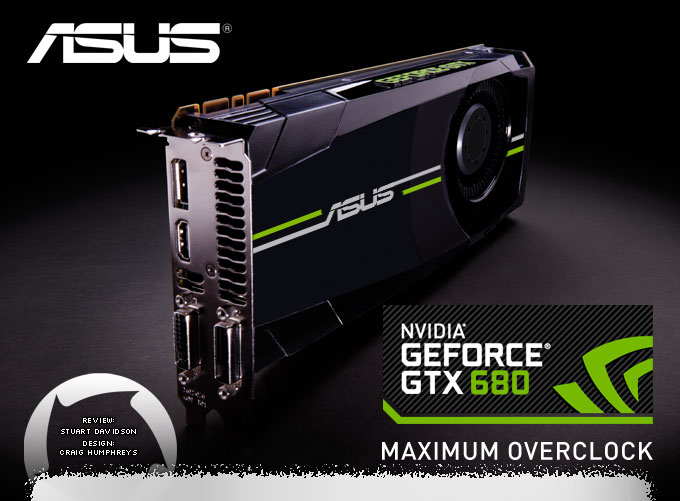 Take one ASUS GTX 680 2GB, overclock it to its limit… add one MSI R7970 Lightning, the highest spec AMD card around and overclock it to breaking point. Thrown in comparisons at 1920×1080 and 5760×1080 mixing with the latest games such as Mass Effect 3, Battlefield 3 and SW: The Old Republic. Check cards are piping hot before completion and you have todays review.


When developing Kepler as an enhancement over Fermi NVIDIA have created what they call an “Extreme SM architecture” that contains 1536 CUDA core which offer improved instruction throughput, texturing and geometry processing over previous GPUS.

The GPU has its roots in GTX 480 which first used a parallel geometry pipeline and compute architecture (inc. fast context switching). In Kepler, or the GTX 680 variant, we have various hardware blocks which perform specific tasks with the GPC being the master high level hardware block with dedicated resource for rasterization, shading, texturing and compute.