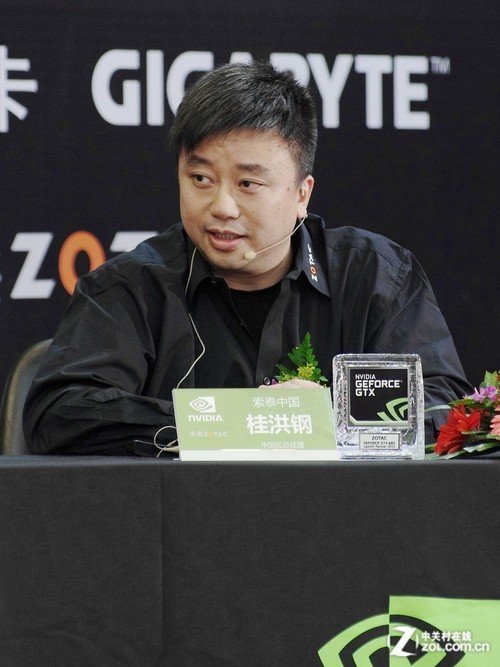 ZOTAC GeForce GTX 680 card codenamed “Godly”, is planned for mid April. Actual benchmarks of GTX 680 suggest that this card may be the fastest card ever produced (even faster than any dual-gpu chip). Since AMD did not release their Radeon HD 7990 yet and GTX 680 is only 30% slower than HD 6990, there is no opponent to for this construction.

ZOTAC may release this card only for Chinese market, also price is not yet revealed. EVGA has already reached core clock of 1.8GHz with a help of KIngpIn, known overclocker. They used special power section and LN2 cooling. However, there is no comparison to ZOTAC’s model, since it will most likely be cooled by default-fan cooling.

We should expect more information in April.