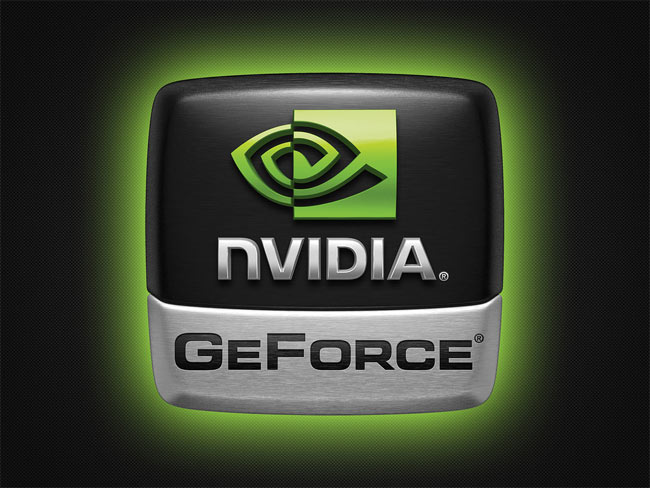 3DCenter.org posted their new analysis of latest rumors about upcoming high-end gpu chip named GK110. This Kepler based gpu is planned for August, but there is no verified information about this at the moment. Nevertheless, 3DCenter decided to compile first performance predictions of GK110 in comparison to GTX 680, which will be released tomorrow.

According to 3DCenter, new GK110 chip may have up to 550mm2 of die size. This would be 87% more than actual GK104. Some say this is too much, and NVIDIA will not release gpu that large, because cost production of such gpus is significantly higher. But latest rumors suggest that it may be somewhere in those dimensions. Bigger die allows engineers to put more SMX’s on new gpu. It is said that GK110 may have up to 2304 CUDA cores. NVIDIA is already preparing their GeForce GTX 690, a dual-GK104 card, which will have 3072 CUDA cores. This would put AMD in very bad position. AMD is already preparing factory overclocked Radeon HD 7970 as a response to GTX 680 performance. There are also plans for Radeon HD 7990, which will put AMD on the top position of performance race for a moment. NVIDIA will release their dual-gpu GTX 690 card right after that, which will replace a winner once more.

Going back to GK110, a card built in 28nm process, which will likely have 2304 CUDA cores, may have completely reorganized GPU structure. Streaming multiprocessors may rise to 10 (in comparison to GTX 680). NVIDIA could use 512-bit memory interface on this one. It is rumored that GK110 will consume around 250 Watts. Card should be prepared for August 2012. Naming is not yet revealed, but since GTX 680 is already taken, this card may be called GTX 685 (leaving GTX 690 brand for dual-gk104). It is also possible that NVIDIA will decide to release new GK110 gpu as a card from GeForce 700 series, but this would be a marketing failure as owners of GTX 680 would feel confused – having a graphics card which is a generation old after 5 months.