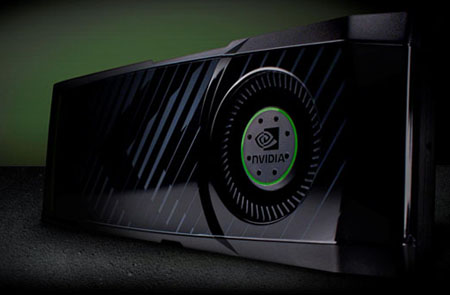 It seems that SemiAccurate may be right that NVIDIA is planning to release their flagship GeForce 600 series card soon. Kepler GK104 is to be named GeForce GTX 680.

Previous rumors were almost accurate. GeForce GTX 680 is to hold 1536 CUDA processors. Card will be equipped with 2GB of GDDR5 memory on 256-bit bus. Core clock will be set to 705 MHz, while shader will be clocked at 1411 MHz. The most important part is the fact that NVIDIA will retain the shader hotclocks, however, architecture will be much different than Fermi cards. What is also important is the memory clock which is to be set around 6Hz. Memory bandwidth should be equal to GeForce GTX 580 – 192 GB/s.

GeForce GTX 680 will be equipped with 4 display outputs: dual DVI, HDMi and DisplayPort. User from XtremeSystems forums has made a comparison of GK104 gpu die to Tahiti’s. It appears it’s slightly smaller. Card should support 4-way SLI.

UPDATE: It appears that this card will most likely be named GeForce GTX 670 Ti, not GTX 680. 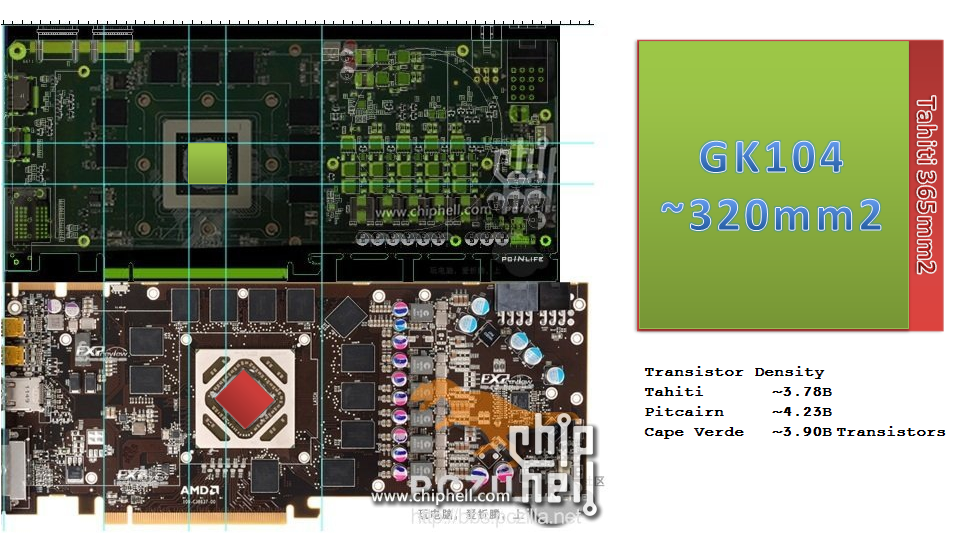