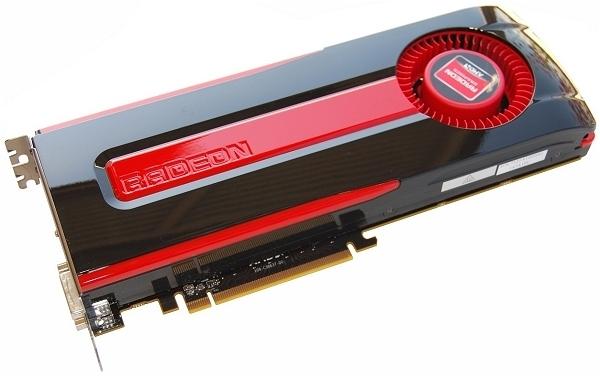 AMD is yet to release their final mid-range graphics cards from Radeon HD 7800 Series. Radeon HD 7870 (Pitcairn XT) and Radeon HD 7850 (Pitcairn Pro) are to be released between February and March. Both cards are based on new GCN architecture.

Both cards are based on new GCN (Graphics Core Next) Architecture with is made in 28 nm process.

AMD is also preparing Radeon HD 7890 which will likely be based on Tahiti LE core. It will feature 1536 stream processors, 96 texture units and 32 of ROPs. Card will be available with 1.5 GB of GDDR5 memory running at 384-bit interface. Should be available for $359.