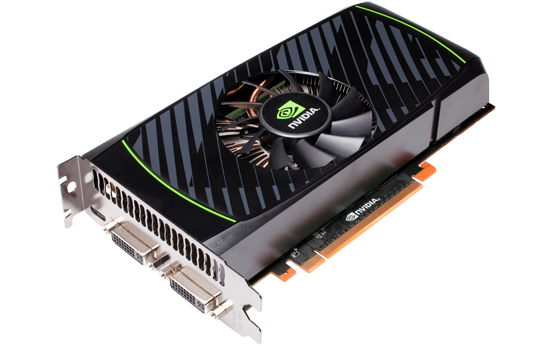 Although the last thing we expect now from NVIDIA is a new GeForce 500 card, they prepared it anyway for a fast response to Radeon 7700 Series.