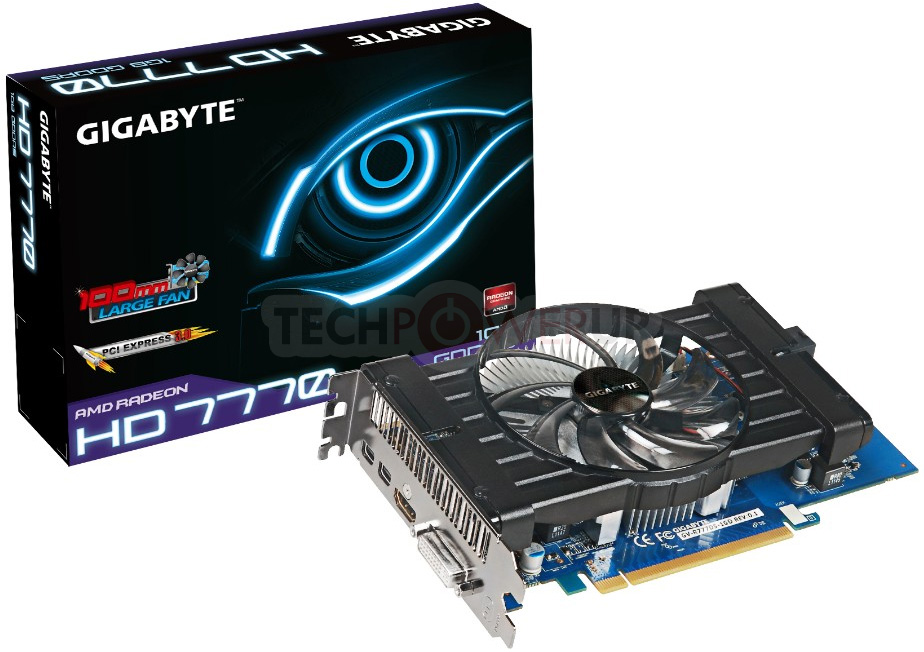 All three cards feature custom made PCB with UltraDurable technology and custom fans, which are more efficent than reference design.