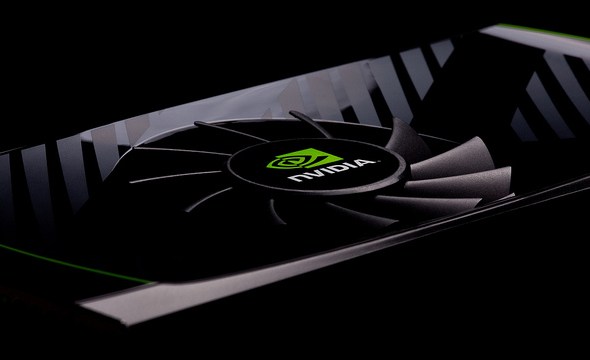 Over the weekend some website posted alleged full specification of whole GeForce 600 series. Although, credibility of this portal is quite low it may actually be a good analysis of gpu market.

Source of this information is known for spreading unverified specifications only to increase pageviews, that is why we do not link to them. What is interesting is the fact that many portals repost this data as a full specification. Usually many people have inside information about upcoming gpu models, reposting this data on multiple websites suggest that some of this data is actually true. Also Charlie (SemiAccurate) has confirmed that GK-110 has a die size of 550mm^2, which confirms die size mentioned in this table.

It is also worth mentioning that on official NVIDIA forums there is an information that upcoming dekstop NVIDIA GeForce series are to be named 700, while 600 are targetted for mobile market. People claim that this information was found in files of newest ForceWare drivers. Only time will verify this rumor.