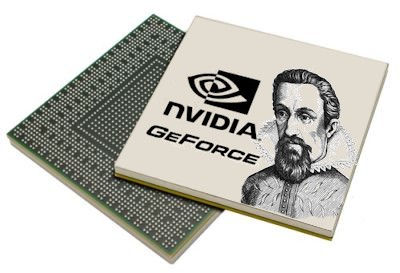 According to SemiAccurate Kepler GK-104 die size is measured at 340 square milimeters, which is smaller in comparison to AMD’s Tahiti core (362mm2).

SemiAccurate crew was able to measure A2 silicon of GK-104 Kepler gpu.

Short story, our favourite ruffled valley mole (Indianfoodus betterthaninminneapolus) didn’t have any callipers handy, so we had to eyeball it with a ruler. The chip we saw is roughly 18-19mm * 18-19mm, putting the range from 324-361mm^2. If you assume it is both square and in the middle, 342mm^2 wouldn’t be a bad number to plug in to the spreadsheets.

While this is a lot bigger than we were expecting, it is still smaller than Tahiti by an appreciable margin. If performance ends up about where we have been told, it will be about as efficient as AMD’s current chips at a lot lower power draw. If the price holds up too, GK104 will own the mid-market, aka where the money is.