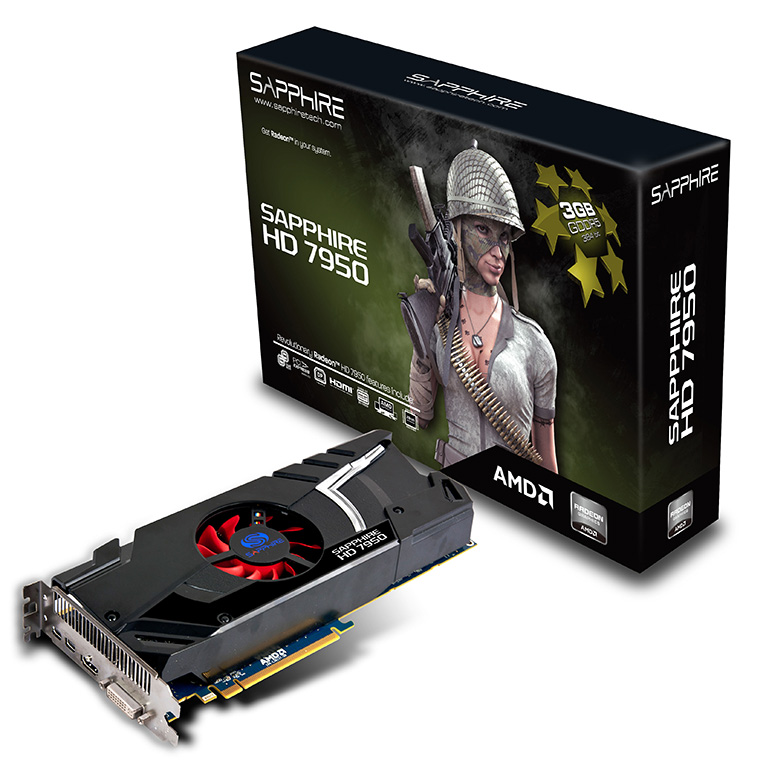 The base-model features a simple single-fan heatsink without heat pipes, while the OC model uses a more complex aluminum fin-array heatsink to which heat is fed by copper heat pipes, ventilated by two fans. Interestingly, Sapphire did not release an AMD reference design model. The base model is expected to be priced at US $449, and the OC model about $20 more.