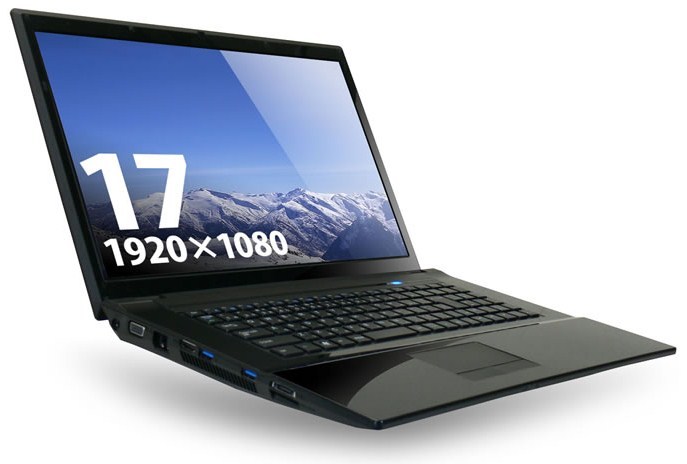 Other parts of the Type-GX include:

Notebookcheck:
The NVIDIA GeForce GT 630M is a fast middle class graphics card for laptops. Currently it can be based on two different chips with different specifications and performance values. The GF108 version features 96 shader (renamed GeForce GT 540M) and the GF106/GF116 version 144 shader (renamed GeForce GT 550M). Both feature a 128 Bit memory interface for DDR3 graphics memory. As siblings of the Fermi architecture, the cards support DirectX 11 and OpenGL 4.0. Rumors also speak of a later version with a 64 Bit memory bus (with GDDR5?) codenamed N13P-GV.

The performance of the 96 shader version should be exactly like the GeForce GT 540M and the 144 shader version like the GeForce GT 555M (see both pages gaming benchmarks). Demanding games of 2010 should therefore run fluently in medium to high details. However, 2011 games like Anno 2070 or Skyrim need reduced detail settings for fluent framerates.