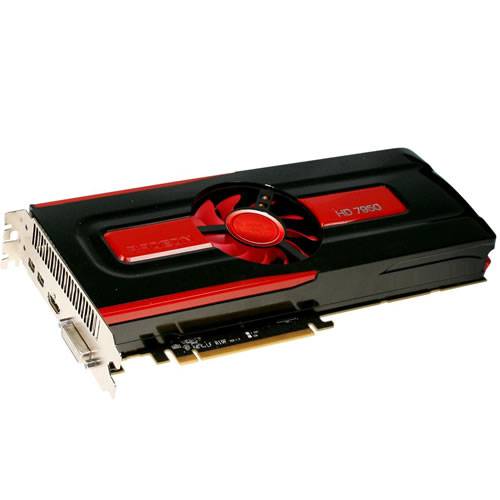 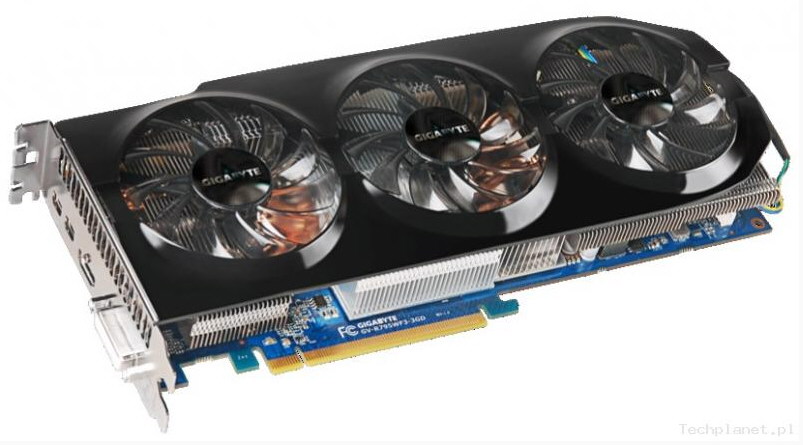 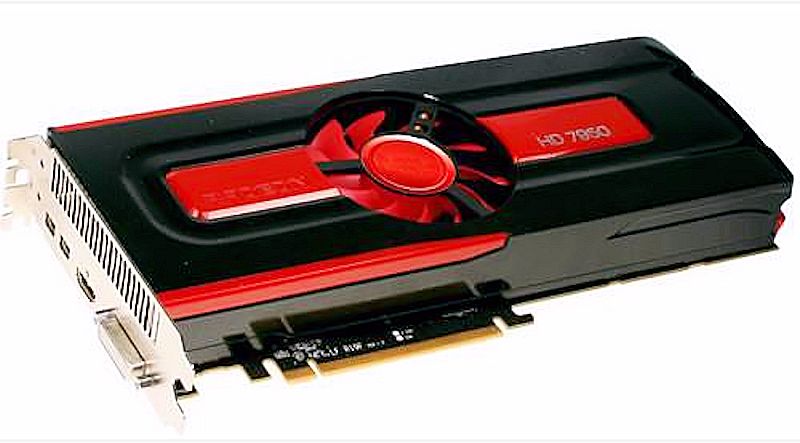 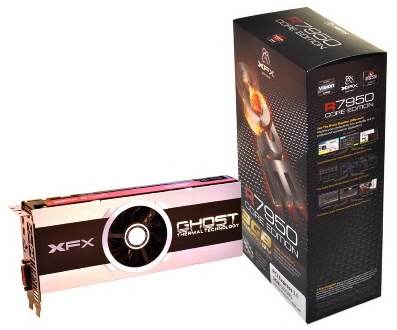 techPowerUP: Not to be outdone by their US-based brethren, several European stores have jumped the gun and put up for pre-order the (still not officially announced) Radeon HD 7950 aka AMD’s second 28 nm-powered graphics card. The listings in Europe reveal three HD 7950s, two that seem to be based on AMD’s reference design (one from XFX, one only carrying the AMD brand) and a custom model coming from Gigabyte.