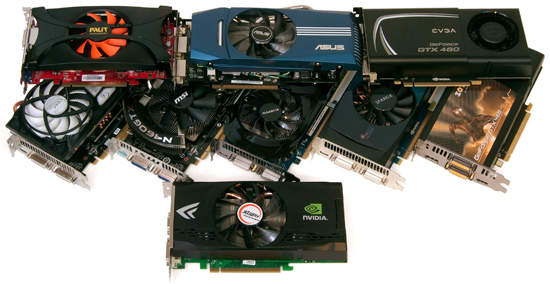 SemiAccurate have leaked yet another information. This time we learn how expensive would GeForce GK-104 based card cost. According to Charlie’s Demerjian sources, GeForce GTX 660 (Ti) would cost $299.

GK-104, a Kepler graphics processing unit is a replacement for GTX 560 Ti. Naming is yet unknown, but we think that NVIDIA will name it GeForce GTX 660 Ti.

GeForce GT 660 Ti specification is not verified. Rumors suggest that the card would feature ~768 shaders and ~96 texture units. A week ago we learned that GK-104 has TDP at 225 Watts. It is believed that GeForce GTX 660Ti will likely be faster than GeForce GTX 580.