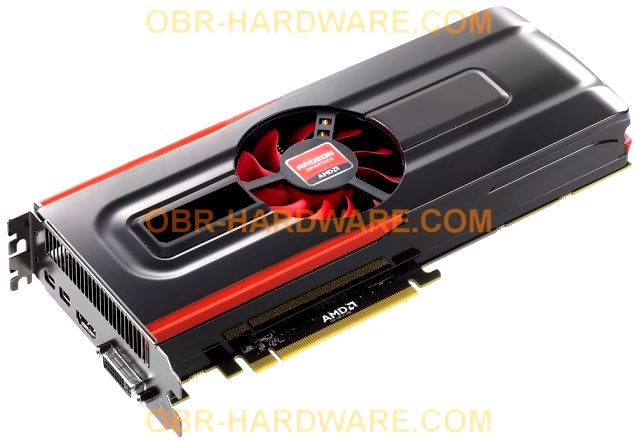 ORB-Hardware have leaked the pictures of Radeon HD 7950. This time we can see how it looks with a reference cooling mounted. ORB have removed the manufacturer markings.

Radeon HD 7950 is the second graphics card which AMD will release this year. It’s the second gpu made in 28nm process. This card it to be released on 31st January.

ORB-Hardware have confirmed that this card cannot be unlocked to Radeon HD 7970 by enabling hidden stream processors, due to different PCB.