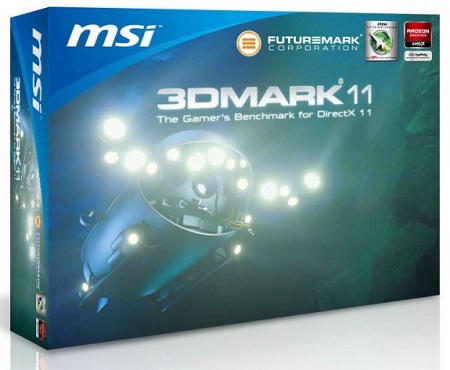 Futuremark® today announced the winners of its latest overclocking contest, sponsored by MSI, Kingston, Enermax and Cougar. Singapore overclocker Spyboy48 emerged with the best score that is now the official world record for 3DMark 11 Physics score.

The new record score, 19 090, set with an Intel Core i7-3960X Extreme Edition processor and MSI X79A-GD65 motherboard is a great achievement in overclocking skill. At stock settings, a similar system would get a score of about 11 000, so Spyboy48 improved the CPU performance of his system by almost 75%.

The level of competition in the contest was extremely high with 8 different overclockers scoring over 18 000. In Futuremark’s official 3DMark 11 Physics score Hall of Fame 7 out of the top 10 results are from this contest.

Prizes were awarded on a weekly basis with the three best scores receiving prizes each week. Each contestant was limited to one win for each of the three prize packages with two contestants, Spyboy48 and Indonesian overclocker Lucky_n00b, managing to win all three with top 3 scores on three of the four weeks:

3DMark 11 is the latest version of the world’s most popular benchmark and PC test. Designed to measure your PC’s gaming performance 3DMark 11 makes extensive use of all the new features in DirectX 11 including tessellation, compute shaders and multi-threading. 3DMark 11 Basic Edition can be downloaded free from http://www.3dmark.com

The dedicated Physics Test of 3DMark 11 uses intensive rigid-body physics simulation to measure your computer’s processing power, too. The Physics Test score is linked to the speed and number of cores in your processor. PCs with fast, multi-core processors score well, while overclocking your CPU can boost your score even higher.