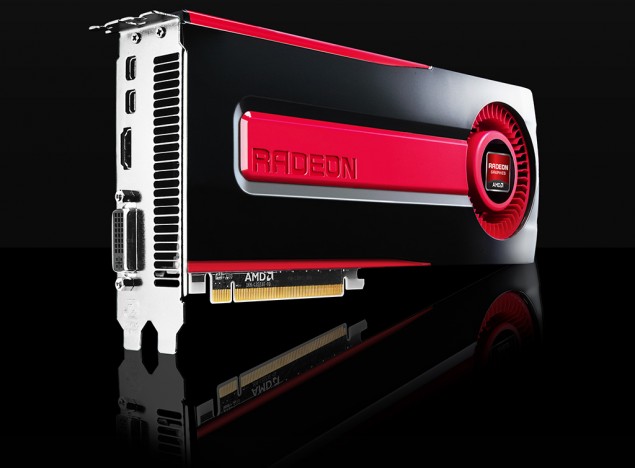 Yesterday we were informed by DonanimHaber about Radeon HD 7950 clock speeds. Rest of specification was already known, so the last thing which remained mistery was its benchmarks results. Therefore, MyDrivers website has posted them today.

Radeon HD 7950 has a great overlocking performance. MyDrivers have overclocked them up to 1030 MHz for core and 1400 MHz for memory. With such settings card reaches performance of Radeon HD 7970!