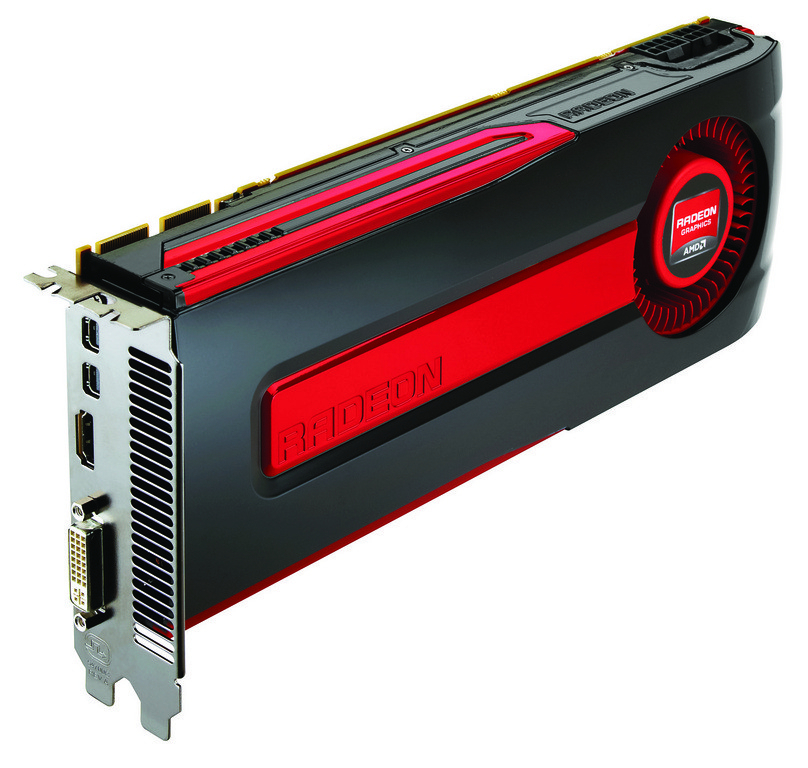 DonanimHaber revealed actual clocks of Radeon HD 7950. This is the second card to be released this year, which is build in 28 nm process.