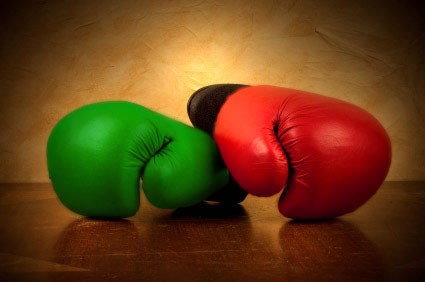 SemiAccurate have shared some basic information about GeForce 600 Series performance. Charlie Demerjian has wrote that Radeon HD 7000 will likely lose this fight.

The short story is that Nvidia will win this round on just about every metric, some more than others. Look for late March or early April availability, with volumes being the major concern at first. GK104 cards seen by SemiAccurate all look very polished and complete, far from rough prototypes or “Puppies“. A2 silicon is now back from TSMC, and that will likely be the production stepping barring any last second hitches. Currently, there aren’t any.

For the doubters, both of the current cards we saw have two DVI plugs on the bottom, one HDMI, and one DP with a half slot cooling grate on one of the two slot end plates. The chip is quite small, and has 8 GDDR5 chips meaning a 256-bit bus/2GB standard, and several other features we can’t talk about yet due to differences between the cards seen. These items won’t change the outcome though, Nvidia wins, handily.S|A