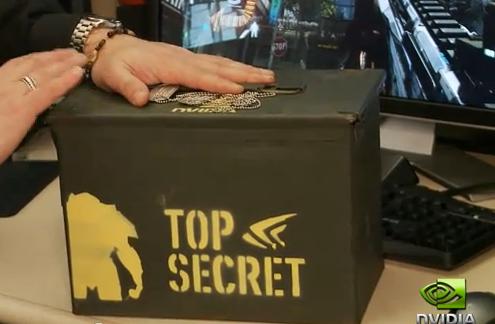 Specification of GeForce GTX 660 is claryfing due to new leaked information provided by chinese portal Inpai. KEPLER graphics processing unit is based on new architecture of 28 nanometer build process. It is believed that this core will be a replacement for GTX 560 Ti. It is also rumored that GeForce GTX 680 would also be based on this core.

New Kepler GK-104 gpu features 256-bit of memory bus. It is equipped with 2GB of GDDR5 memory. Earlier this week information about core clock has surfaced, saying that it would be set to 780MHz, which is similar to GTX 580. It is possible that there will be two variants of this card, one based on 256bit memory bus and second based on 384bit. 3Dcenter analysis prove that 256bit on Kepler card would be a great loss of performance. First information regarding maximum power draw say that it would require up to 225 Watts of power.

This card is to be released in Q1, likely in late February.