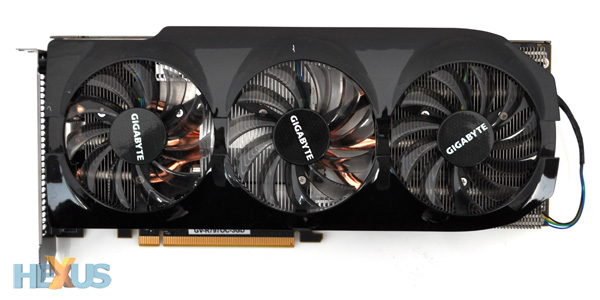 It was hard not to be impressed by AMD’s first 28nm graphics card, the Radeon HD 7970. Taking the mantle of ‘world’s fastest single-GPU’, the 7970 – built around a wholly revamped architecture – tore through our benchmarks and left all previous-generation cards lying in its wake as it churned out new levels of performance across a wide range of games.

As far as single-GPU solutions are concerned, they don’t come much better, but that’s hardly going to stop AMD’s partners from trying to improve on an already-winning formula now is it? A wave of partner cards that follow AMD’s reference design are already available, but custom variations have started to appear much sooner than anticipated, and the one that’s really catching our eye is Gigabyte’s HD 7970 OC (model number GV-R797OC-3GD).

It’s no secret that we’ve been left impressed with Gigabyte’s recent high-end cards – particularly the Super Overclock series – so we’re expecting great things from a card that aims to be both cooler and faster than AMD’s regular design. 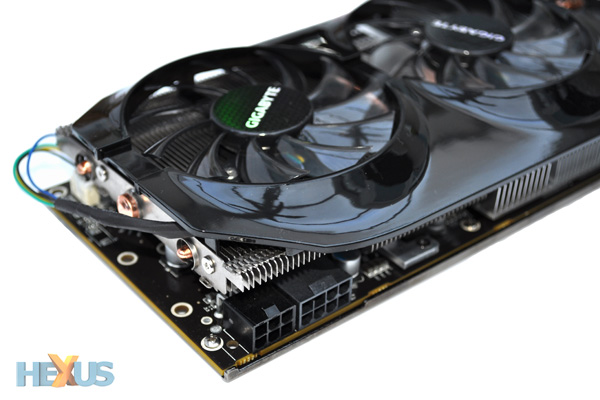