NVIDIA GeForce GTX 680/780 to be Released in February 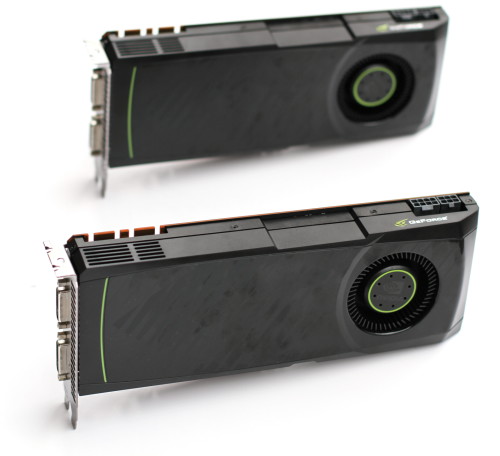 According to Chinese website Chiphell, NVIDIA is preparing their flagship high-end model to be released in February.

Rumors suggest that GeForce GTX 680/780 would have a performance simillar to Radeon HD 7970. New flagship model of GeForce 600 or 700 Series has a core clock set to 780 MHz. It is believed that the card features 2GB of GDDR5 memory with 512-bit interface, although it is possible that it would be build on 384-bit bus width.

No official information was released by NVIDIA during CES. Whole knowledge is based on rumors, which are usually accurate. Therefore, to verify this information we will have to wait until February.