NVIDIA Kepler to arrive in March or April 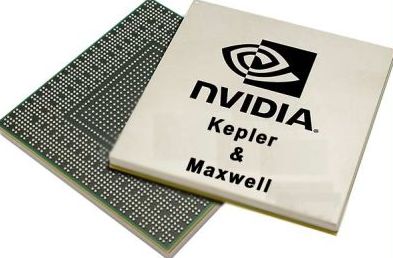 According to VR-Zone, NVIDIA is planning to release their new Kepler based series in March or April. NVIDIA has dropped the plans to show KEPLER during CES most likely because there weren’t finished units enough.

First flagship high-end Kepler graphics card should be released when NVIDIA will have enough units for first wave of customers. Kepler graphics were previously scheduled for Q1 2012, but it is now moved to Q2.

NVIDIA will launch the GeForce Kepler graphics when proper availability of gpus will be covered for its partners.