NVIDIA wanted to present KEPLER during CES 2012, but didn’t 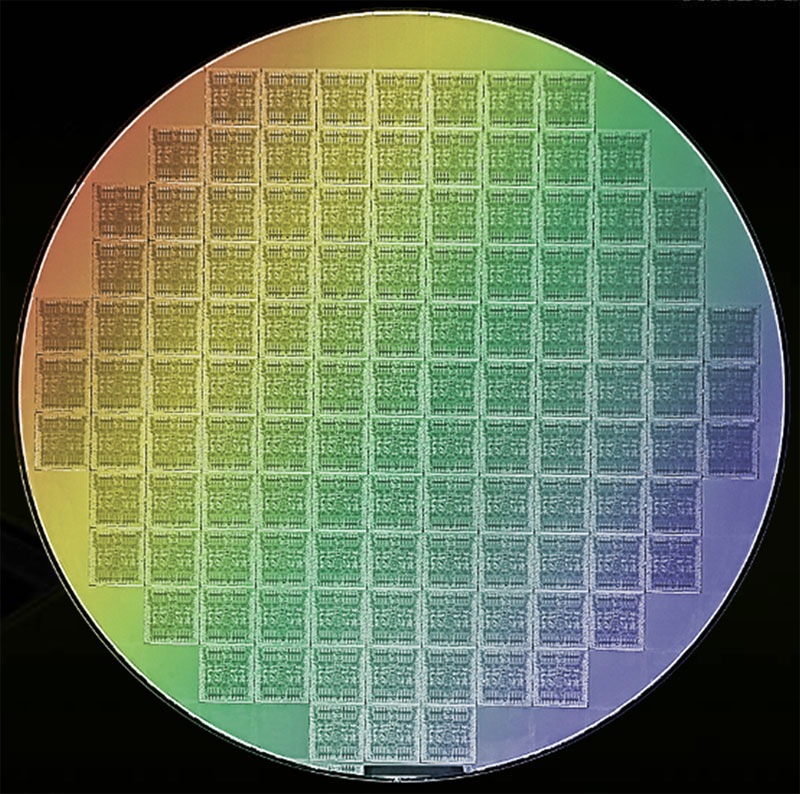 According to Guru3D, NVIDIA wanted to show new graphics cards series during CES 2012. Kepler graphics core was to be shown during Huang’s keynote speed, but NVIDIA decided not to.

NVIDIA has dropped the decision to present new Kepler gpu during CES most likely, because it is still in production.

KEPLER, a new graphics core, which is supposedly 3 to 4 times faster than FERMI in double-precision 64bit floating point opearations per Watt, is build in 28 nm process.