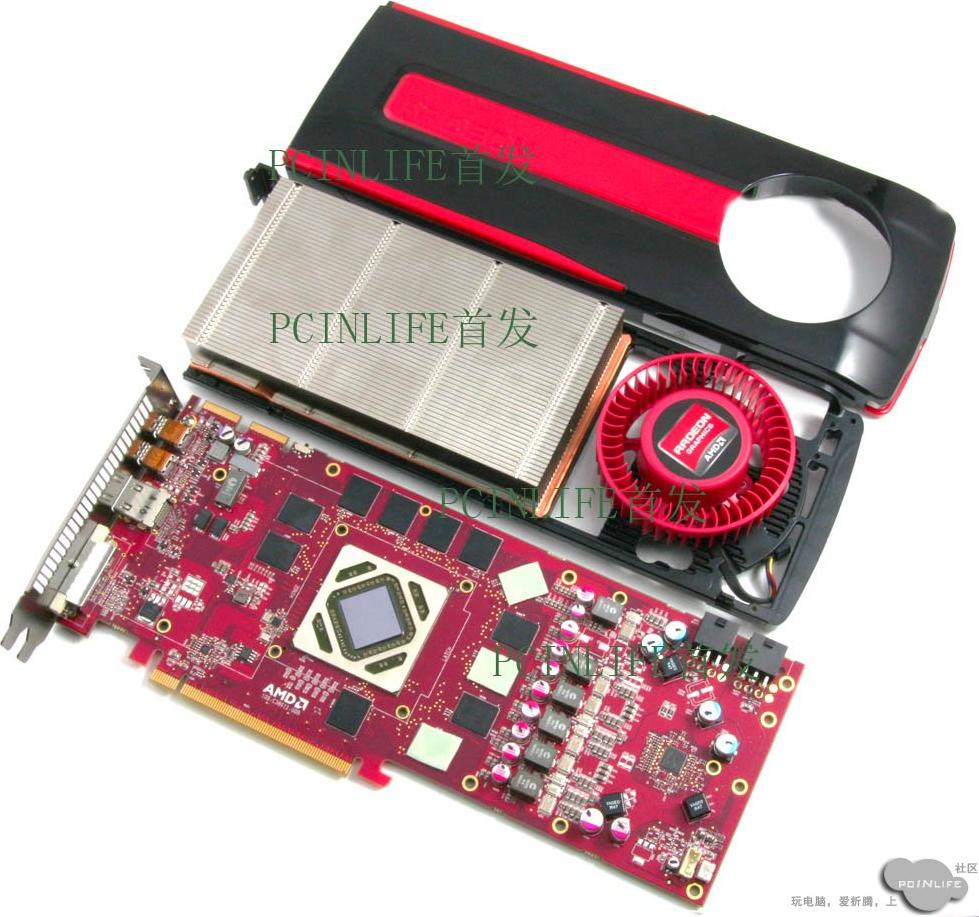 According to Fudzilla, Radeon HD 7950 will be officialy released on January 31st. First cards should be available as of that week. Next cards from the lineup will follow in February.

Radeon HD 7950 is based on Tahiti Pro core. It features 1792 stream processors. Cards is equipped with 3GB of GDDR5 memory running on 384 bit interface. If you need more information about HD 7950 follow this link.

AMD is probably preparing for NVIDIA’s offesive, which is likely to happen between January and February. NVIDIA is planning to release their GK-104 Kepler gpu. It is reported that GK-104 should be faster than GeForce GTX 580, while it would cost less than HD 7950 – around 399$ (Radeon HD 7950 – $449)