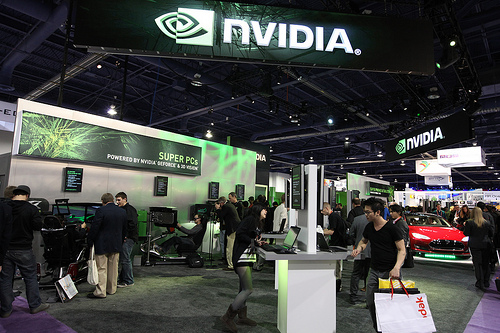 NVIDIA Blog: Amid the turmoil at CES, it’s sometimes hard to sort out what’s new. In fact, it’s sometimes difficult just to navigate from one convention hall to another.

To help make things easier, we took a moment to recap all the NVIDIA announcements in this video with the Tegra team’s Matt Wuebbling.

Here’s a snapshot of our news thus far: