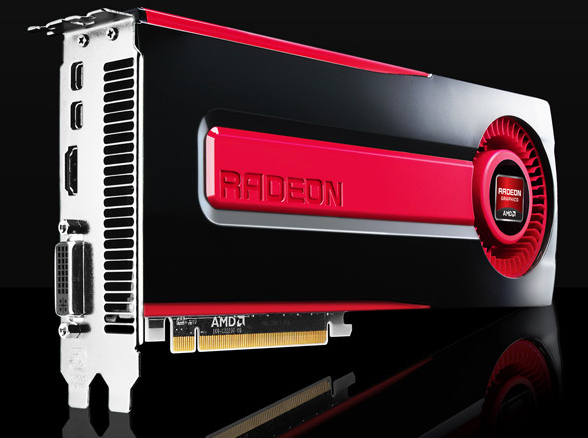 Radeon HD 7970 which is launching on 9th January is showing up in stores. It is available on Amazon.de for €529. According to Fudzilla official price for Europe is set to €499.


Sapphire Radeon HD 7970 3GB which was previously seen on leaked documents is a reference, not overclocked version of Radeon HD7970. Amazon is not the cheapest store, which would explain this €25 more, than previously announced price. We should expect this graphics card to be available for €499/$549 on 9th January.

Here is the link to the Sapphire Radeon HD 7970 graphics card at Amazon Germany.