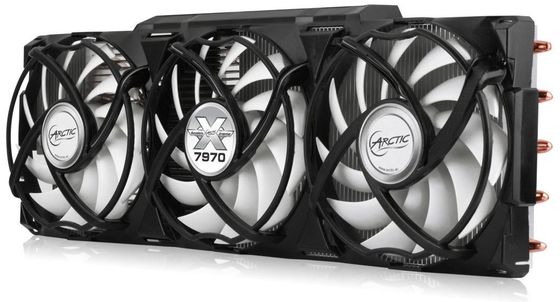 According to Arctic tests cooler is much better solution than stock solution. Since Radeon HD 7970 has superb overlocking possibilities this cooler will likely be welcomed by many customers. 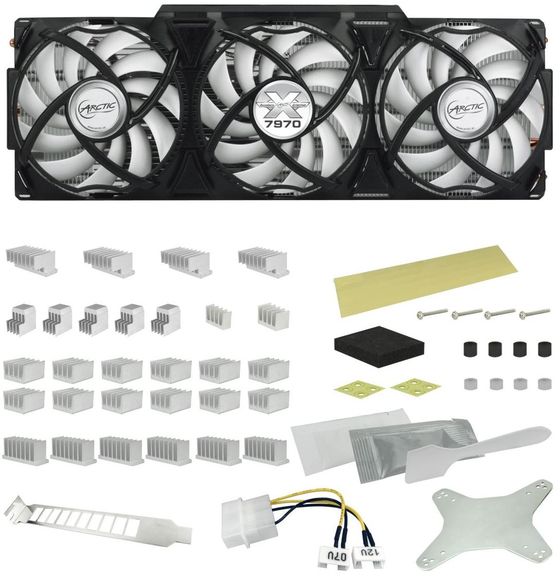