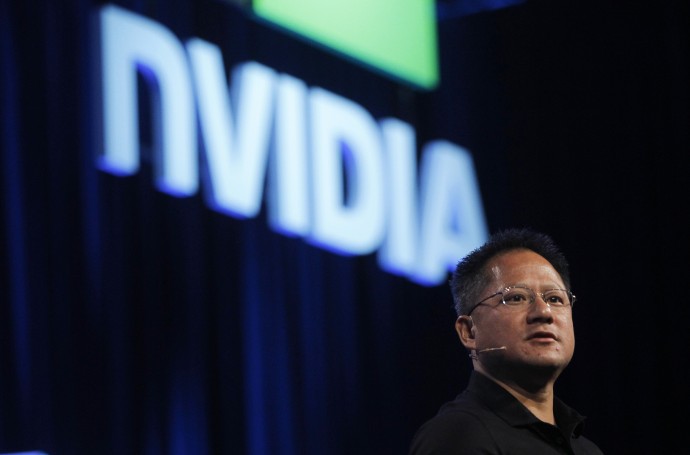 NVIDIA today announced that it will hold a press conference at the 2012 International Consumer Electronics Show (CES) on Monday, Jan. 9, 2012, which will be webcast live.

The event will begin at 4 pm Pacific Time (7 pm Eastern Time), at the Venetian hotel, in Las Vegas. Interested parties can watch a live webcast, available on the NVIDIA® website, at www.nvidia.com/ces2012. A replay will be available for seven days.

Fudzilla suggests that NVIDIA may show some engineering samples of new Kepler GPUs during CES:

We’ve heard that there is a slight chance that Nvidia will show its new Kepler 28nm architecture at next week’s CES and possibly showcase it at Jen Hsun Huang’s press conference scheduled for January 9th.

This is something that we cannot confirm at press time, but we can confirm that Nvidia partners are pretty concerned about AMD’s upcoming Radeon HD 7970 launch. Showing Kepler to the public is a possibility at this point, but at least some partners will see something behind closed doors. (…)

A few partners also confirm that they have heard talk of a Q1 launch for Kepler, but there is no better data than that. A few other independent sources expect to see the cards in Q1 2012 but then to actually start selling the parts in volume in Q2 2012. In any case, AMD will launch much of its 28nm lineup by then and it will open a significant lead with the HD 7970.