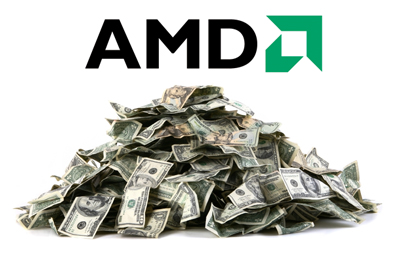 LegitReviews: The AMD Radeon HD 7970 launching worldwide on January 9th and it appears that there might be a very slim chance the price is a little lower than expected. The rumor going around today started over at DonanimHaber and that site says the freight on board (FOB) price has been lowered from $525 to $475. We assume they mean FOB origin, which means that the buyer still needs to cover shipping costs. That means the cards will still be market up well over $475, so don’t get too excited or think a $50 savings will be passed to customers.

We just wanted to clear the air on this as some sites are reporting that the retail price dropped down to $475 and that is not the case. Legit Reviews reached out to AMD and they said that they were not aware of a price drop and that the original price reported by Donanimhaber is incorrect. LR still expects to see cards listed for $550 when they go on sale next week. Be sure to read our review on the AMD Radeon HD 7970 3GB video card while you wait for it to be released!
AMD Radeon HD 7950

Earlier yesterday, according to the reduced level of $ 525 FOB price level of $ 475 is taken. For those wondering specifically known as FOB pricing, distribution channels, installed by the supplier of the product can be defined as the price. This price is typically on the installation of the card, transportation, taxes, according to the country with distributors and stores the difference in price is generated by adding up to the end user.