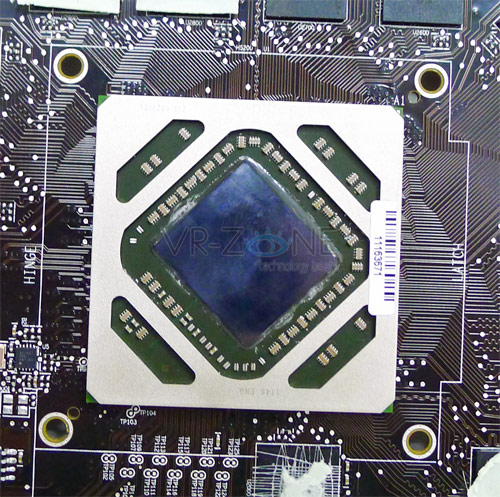 According to Bright Side of News, AMD did not hide any additional cores in their Tahiti XT graphics core. The rumor spread out when some Sapphire documents, regarding new graphics cards models, leaked out. Document suggested that Sapphire is preparing graphics cards based on Tahiti core with 2304 processing units.
(…)

BSN: Given that AMD did not deliver die shots of Southern Islands GPU architecture, it wasn’t too hard to see the tech media and consumers spreading like wildfire. AMD did not help the matter by not returning the early calls but in all fairness, it was New Year weekend.

We contacted AMD’s representatives such as Mr. Chris Hook and Eric Demers and received a straight answer from the company, represented by Mr. Hook, Senior PR exec:

“There are no hidden cores…”

There you go – unlike Intel that had serious issues with power consumption and heat dissipation on their Sandy Bridge-Extreme processors and had to disable two processing cores and 5MB of L3 cache, or NVIDIA that had 512-cores inside their GF100 (GeForce GTX 480) chip and had to disable 32 processing cores in order to get acceptable yields – AMD has 4.3 billion transistors which pack a 384-bit interface, 2048 processing cores in 32 Compute Units (CU0-CU31) and there is no room for couple of hundred million additional transistors “doing nothing.”