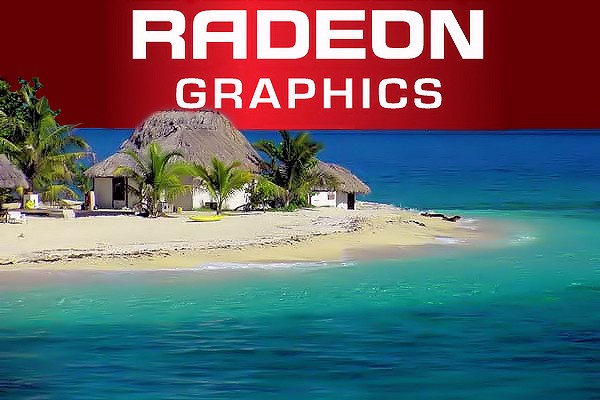 During his tenure as MTS Design Engineer at AMD, Alexander Shternshain worked on Evergreen and Northern Islands – branded HD 5000 and HD 6000 families, Fusion APUs – Ontario (C/E Series), Llano (A-Series) as well as Krishna, whose fate is unknown. The final two GPU families mentioned are Southern Islands – which we already have come to know as Radeon HD 7000 family – and the future family, Sea Islands.

Unlike the rather vague codenames of Northern Islands and Southern Islands, Sea Islands directly refers to the chain of islands on the USA’s Atlantic coast. We can thus expect the individual chips from the family codenamed along the lines of the prominent islands in the region.

Sea Islands, if that is indeed the final codename, is still a long way away – possibly late 2012/early 2013 at the earliest – while the rumour mill is still digesting Southern Islands. We can expect AMD to build on the GCN architecture with Sea Islands as TSMC’s 28nm process matures.

Back to the point at hand, the name of the next generation AMD GPUs. In case it isn’t crystal clear by now, it is not Sea Islands. Nor is the one after that, or the one after that, trust us on this. The name of the next generation HD8000 line of GPUs is Canary Islands, aka C.I. We have known this for quite a long time, over a year in fact. If you go back to stories like this and this from last spring, you may note the curious capitalization. It says CI. Really. Not a coincidence.