Next three Radeon HD7000 to be released by March, HD7990 Price surfaces 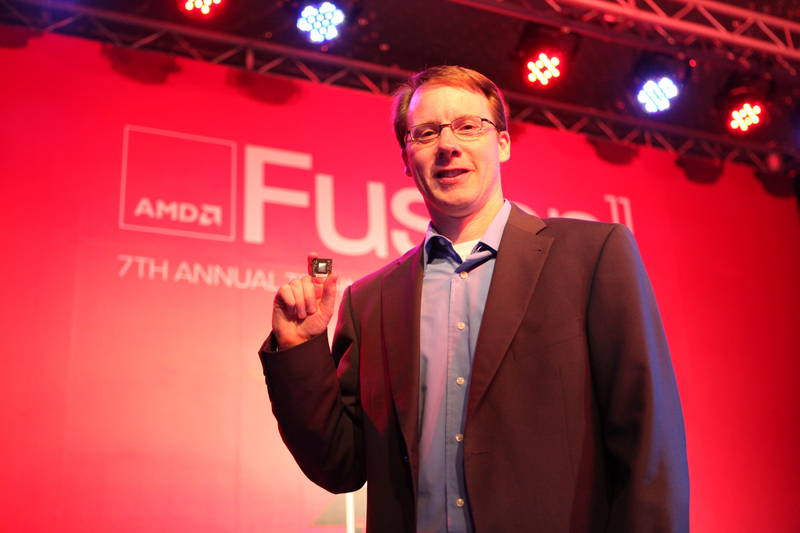 According to Fudzilla, some new information regarding release date of Radeon HD 7000 series, has surfaced. Fresh news suggest that we can expect new cards by March, first quarter of 2012 will provide up to 9 new Radeon graphics cards.

The first graphics card released so far is Tahiti XT, which is Radeon HD 7970. Specification is already known, many websites have very detailed reviews. So far we only know that Club3D is preparing their model, which is simply the same reference look. It is under NDA until January 9th which is the official release date. We also learned that ASUS is ready with their TOP model, which has overlocked gpu clock to 1GHz.

According to the latest leaked news, Radeon HD 7950 (Tahiti Pro), will feature gpu clock at 900MHz and memory clock at 1250MHz (5GHz effective). Tahiti Pro is build with 1792 shaders processing units and 112 texture processing units. It will have 32 raster operating units as well. So far we know about 3GB GDDR5 model, but according to some leaked news, there is a 1.5GB GDDR5 model coming in following months. Suggested retail price is $449.

Radeon HD 7870 (Pitcairn XT) is yet unverified and there is no confirmed information so far. We can only base our rumors on specifications which are known for some time now. But they may change since the card is still under development. Radeon HD 78xx is based on 245 square millimeter chip. Suggested price for Radeon HD 7850 (Pitcairn Pro) should oscillate around $219.

The first dualgpu card from HD 7000 series will be released in March. So it should hit stores in April. Radeon HD 7990 features two Tahiti cores packed with crossfire technology. Radeon HD 7990 should have 6GB of GDDR5 memory clocked at 5GHz effectively. Should consist of 4096 stream processing units and 256 texture rendering processors. Radeon HD 7990 will have up to 64 raster operating units.