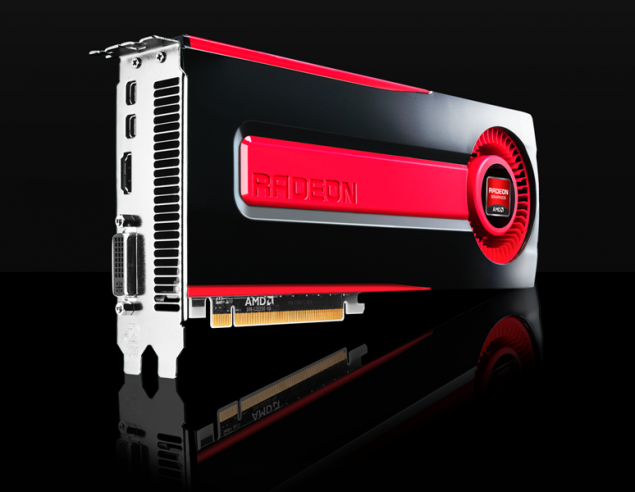 What we’ve found is AMD’s Review Guide for people testing new Radeon. It is a guide with various benchmarks results for comparision during testing and reviewing. We thought it is worth sharing it with you. Please note, these benchmarks do not represent the final product. 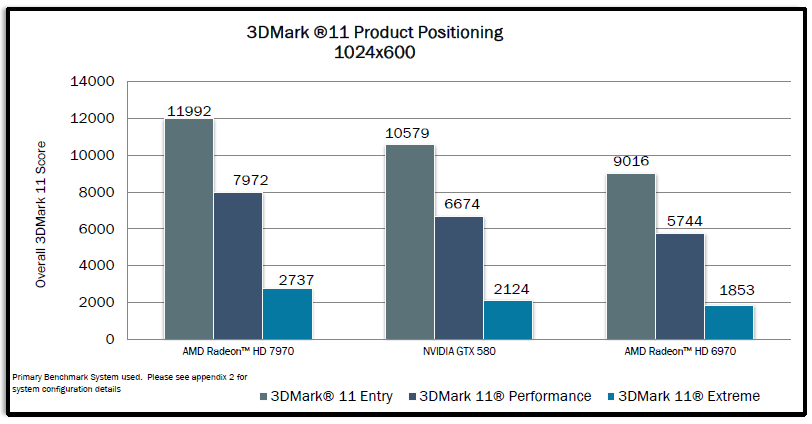 Benchmark was committed with FRAPS. We can see a great boost of performance with the newest Radeon. It is important that benchmark was done with high resolution up to 2560×1600. 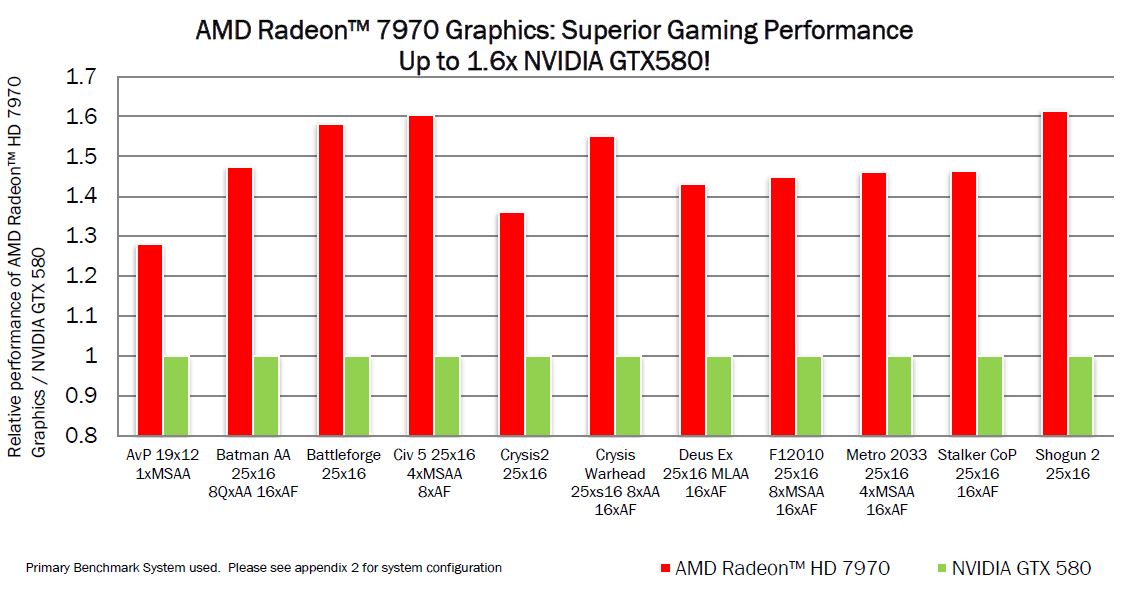 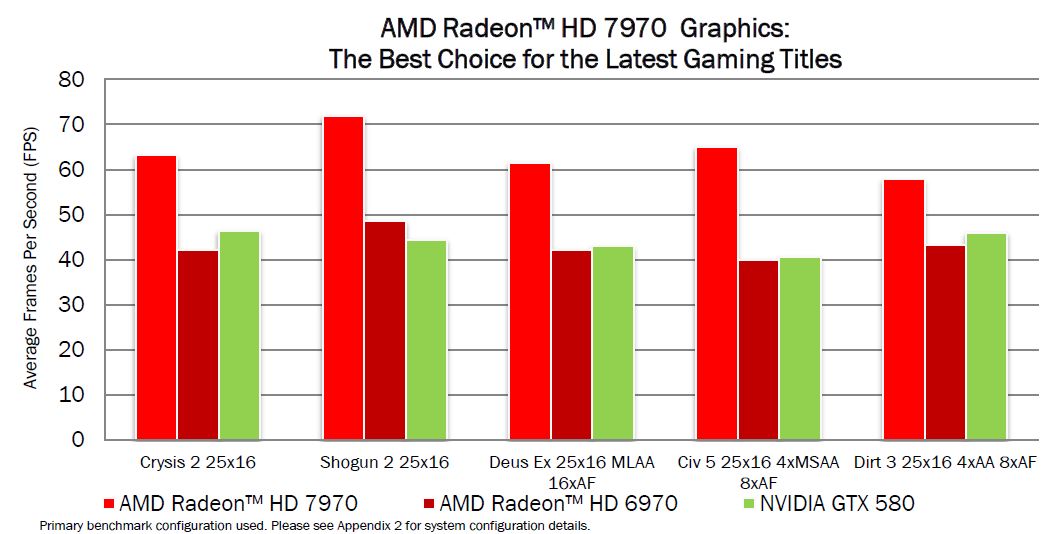 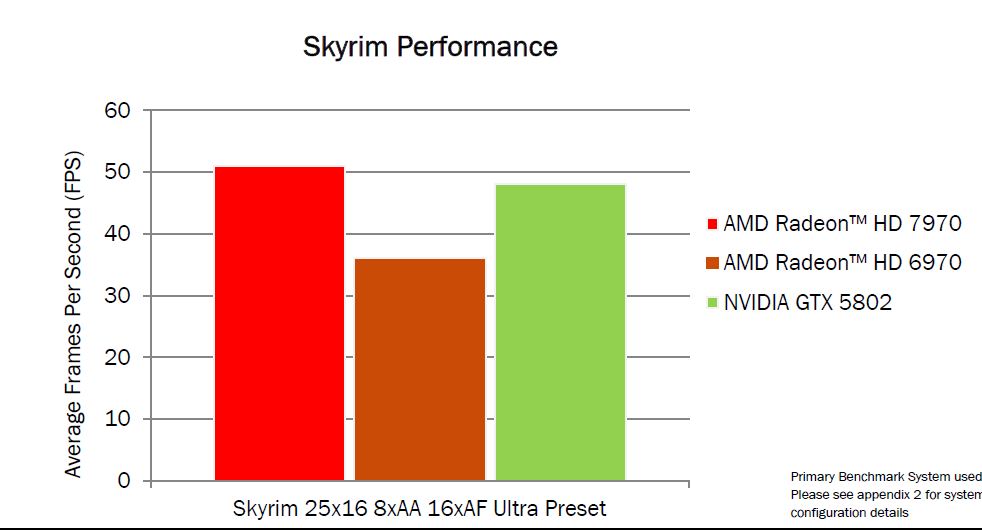 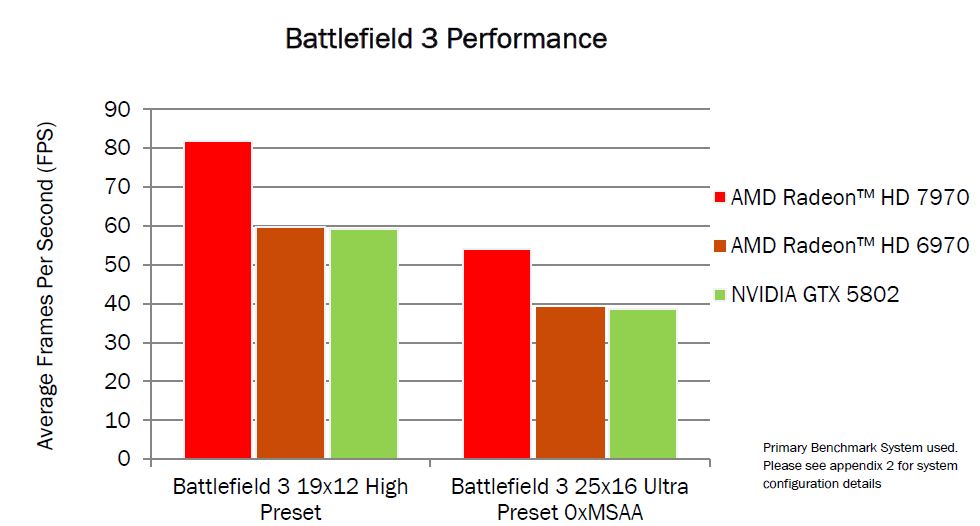 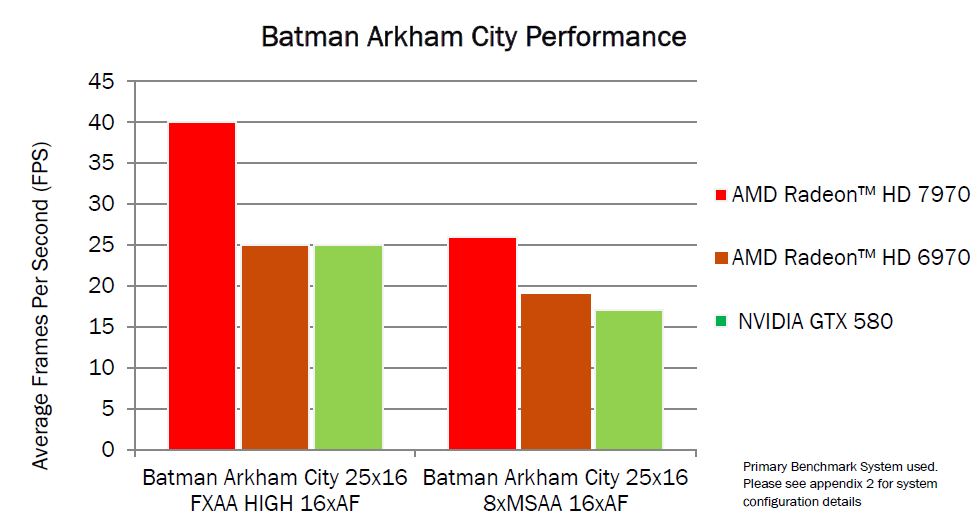 As you can see, Radeon HD 7970 will boost your framerate up to 2.0x while running in CrossFire mode. 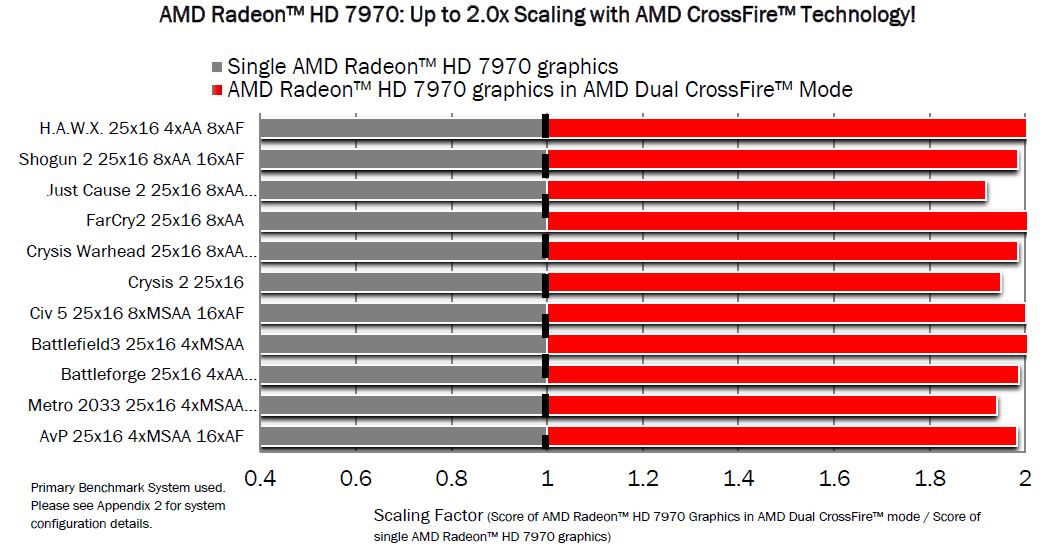 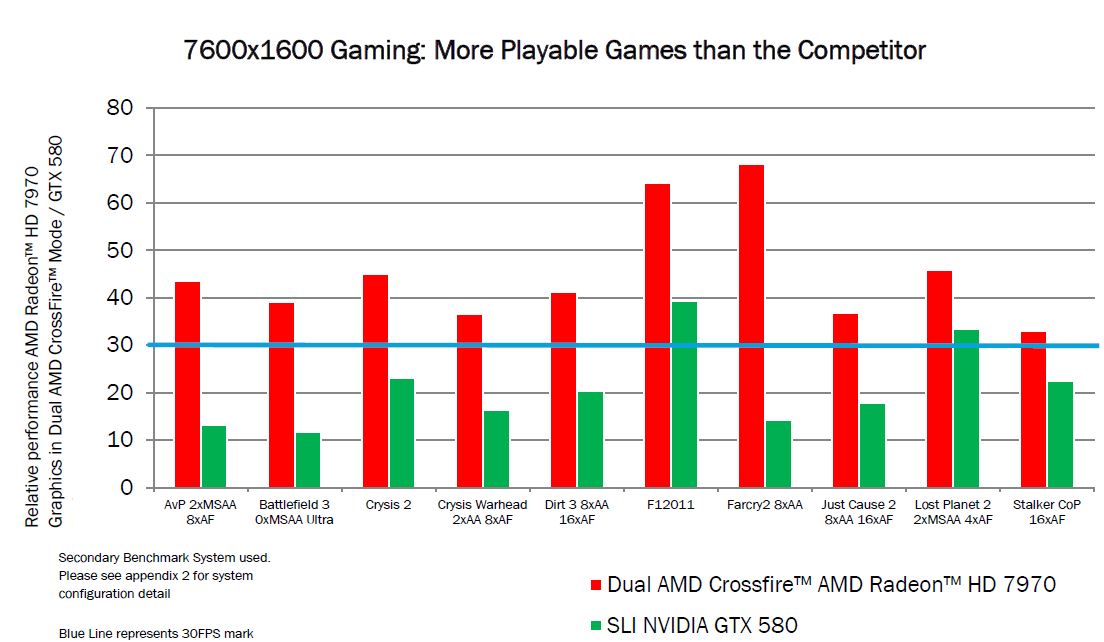 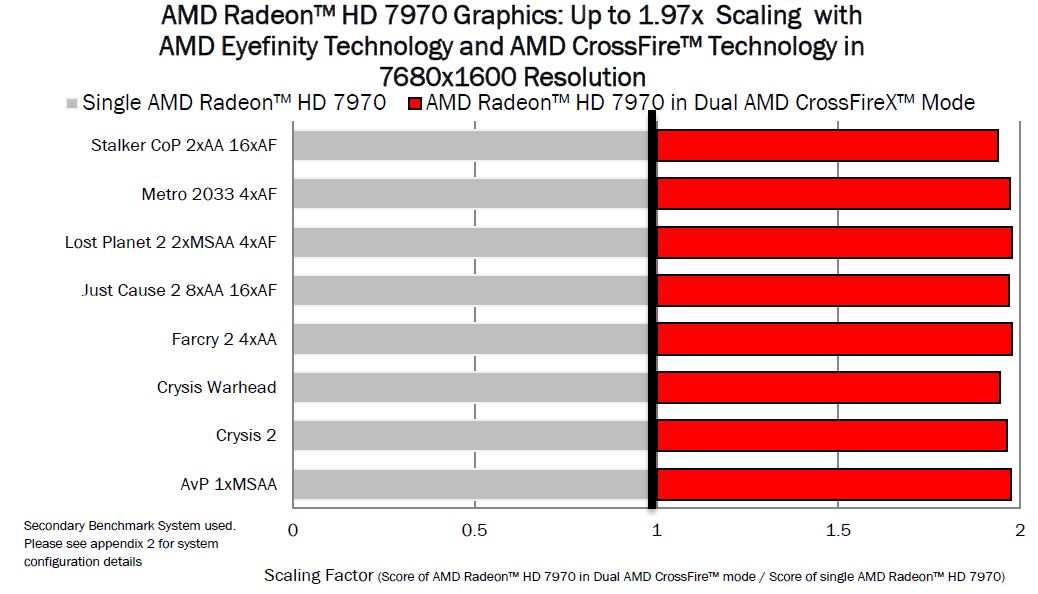 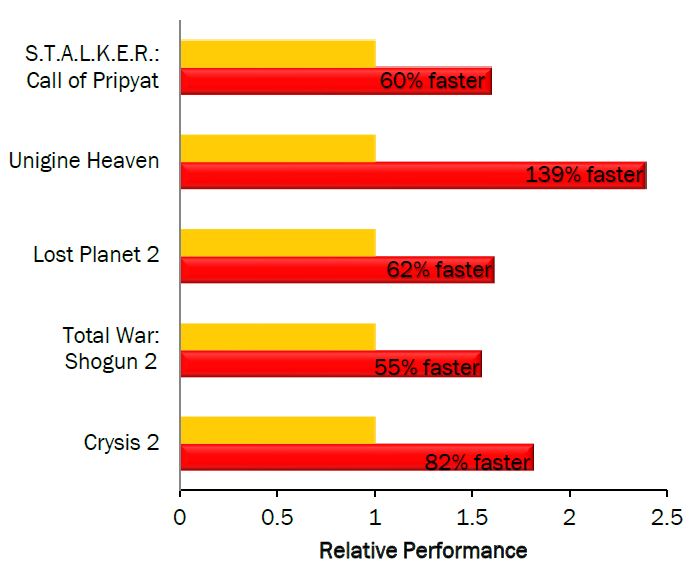 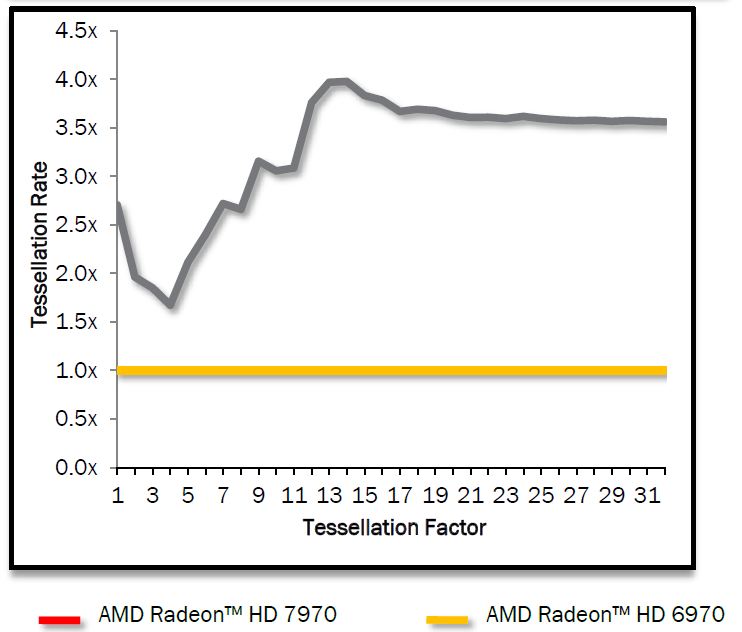 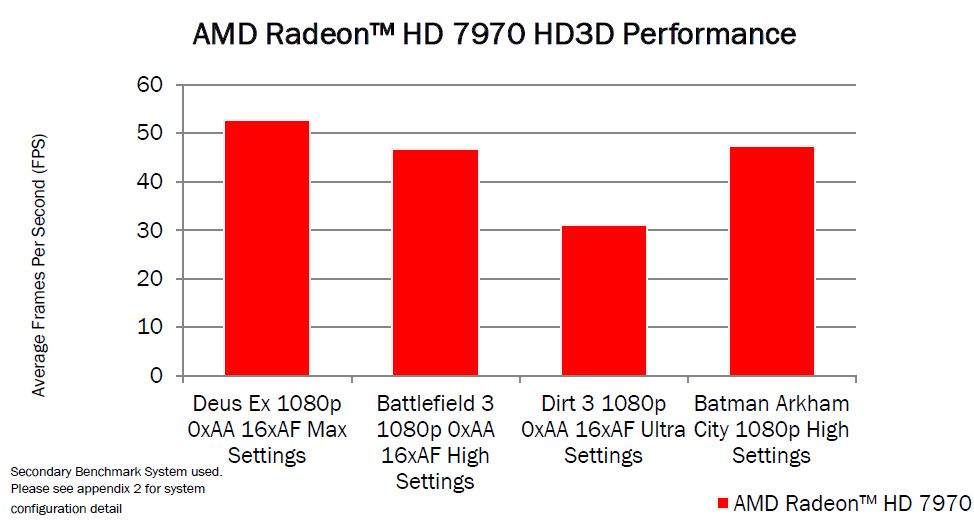 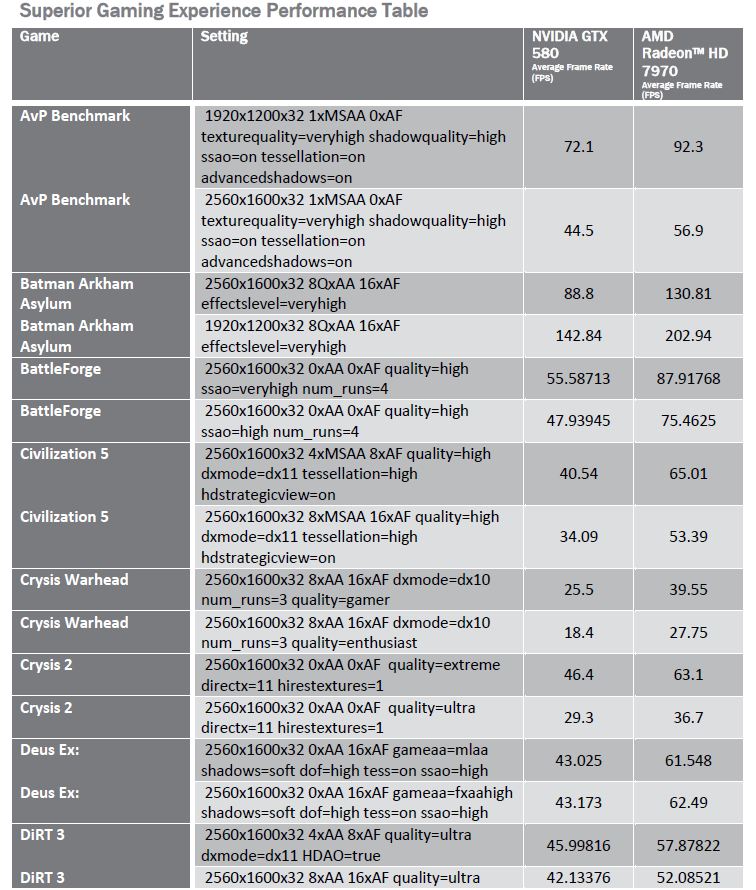 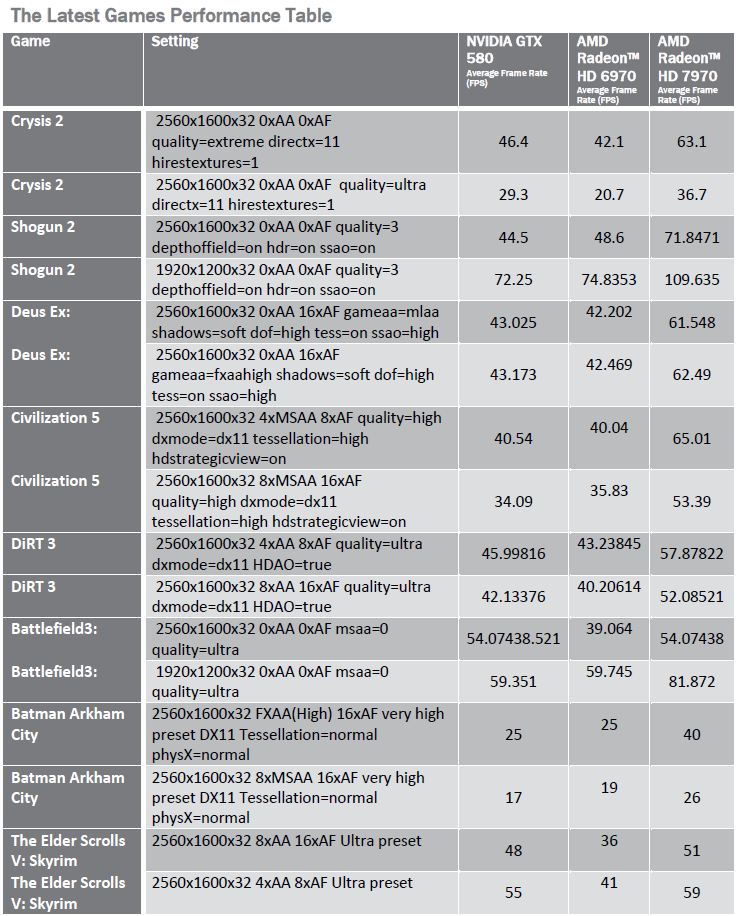 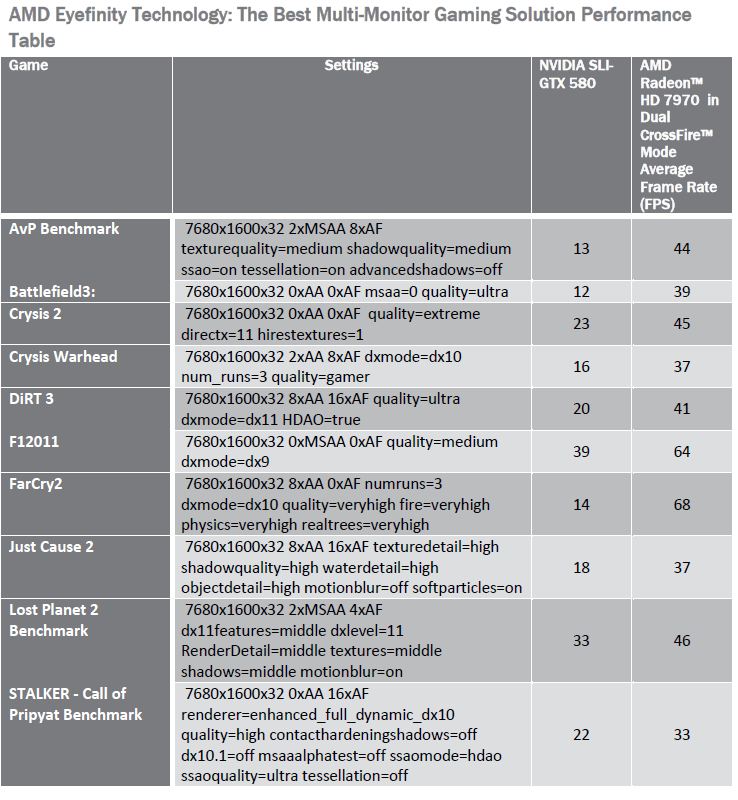 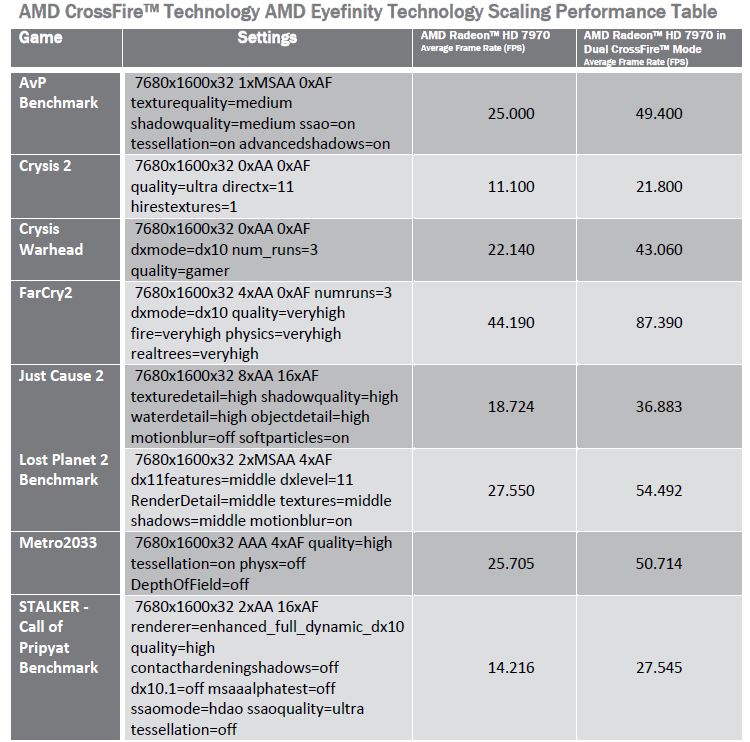 Tests were performed using one of two systems 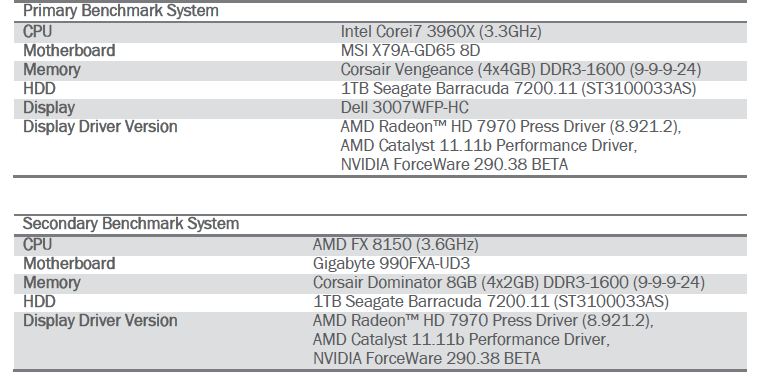 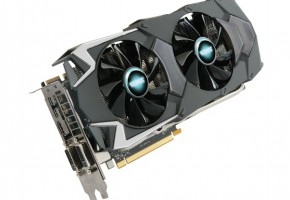 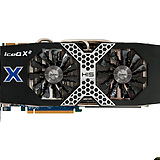 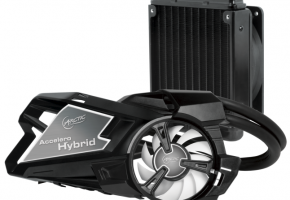 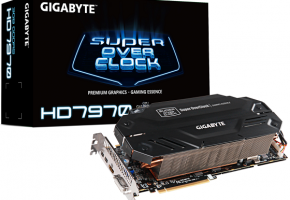 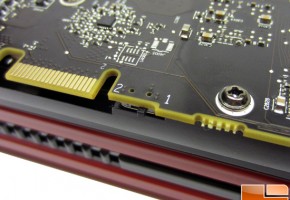