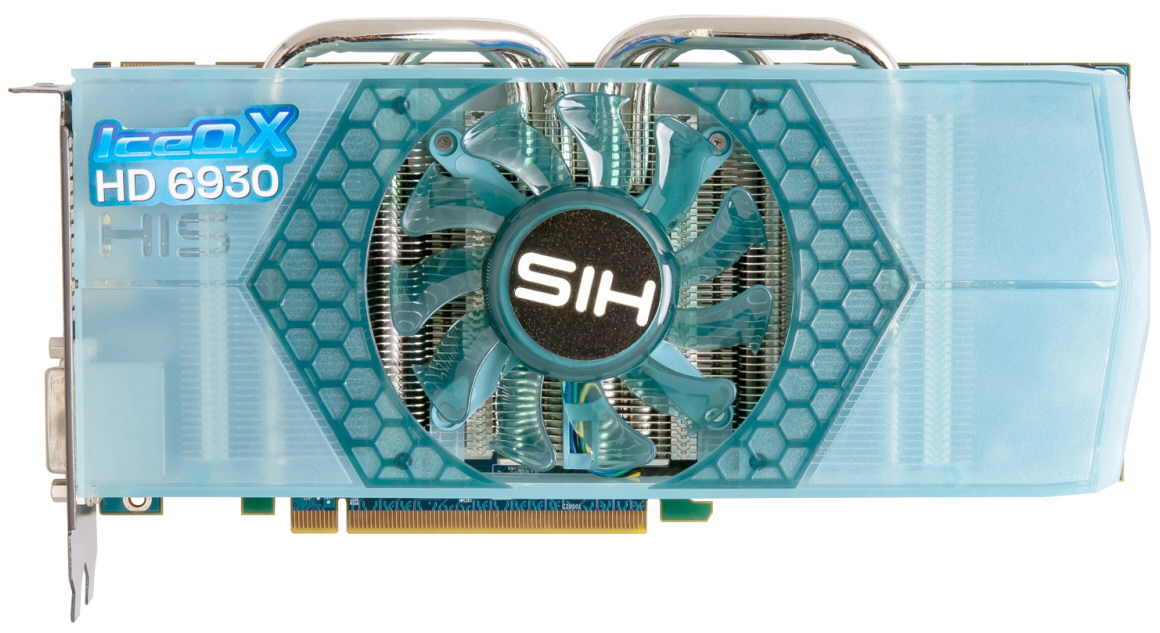 Rumored but still not officially launched by AMD, the Cayman-powered Radeon HD 6930 has now been outed by Hong Kong-based add-in board maker HIS (Hightech Information System).

Known as the Radeon HD 6930 IceQ X, HIS’ card comes equipped with a dual-slot IceQ X cooler (boasting a 92mm fan and four heatpipes), and features a blue PCB, a GPU clock of 750 MHz (the, a 256-bit memory interface, 1 GB of GDDR5 memory set to 4800 MHz, CrossFireX and Eyefinity support, plus dual-DVI, HDMI and dual mini DisplayPort outputs.

According to previous reports, the Radeon HD 6930 packs 1280 Stream Processors and will sell for under $200. No word yet on availability so it’s not certain where HIS will ship this card. 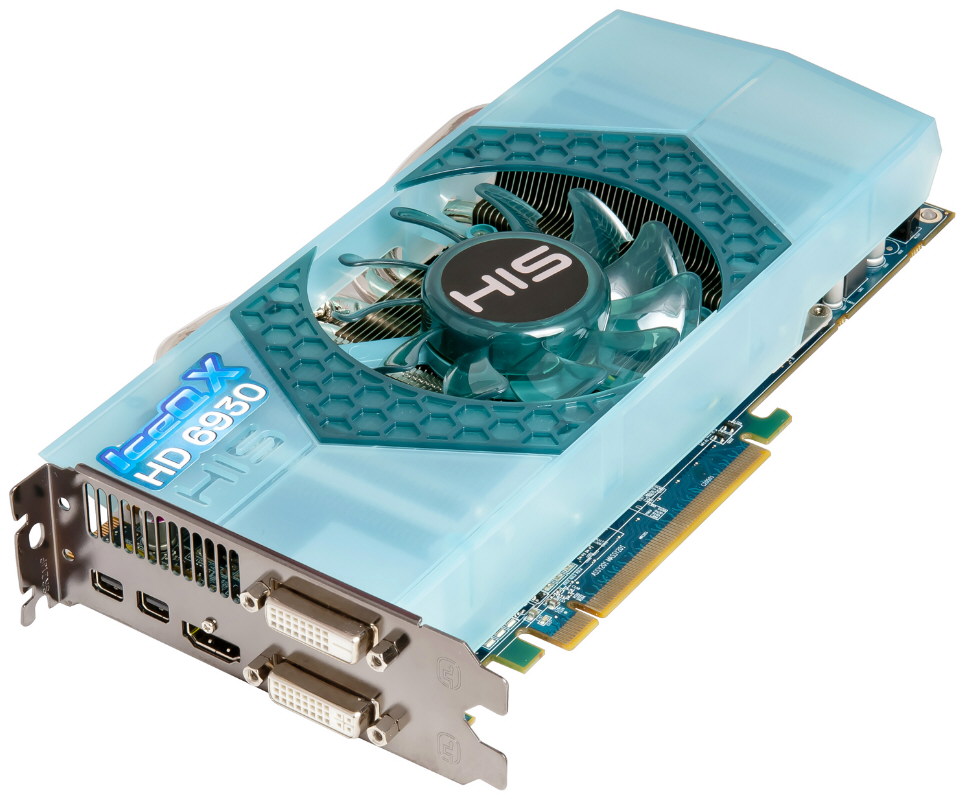 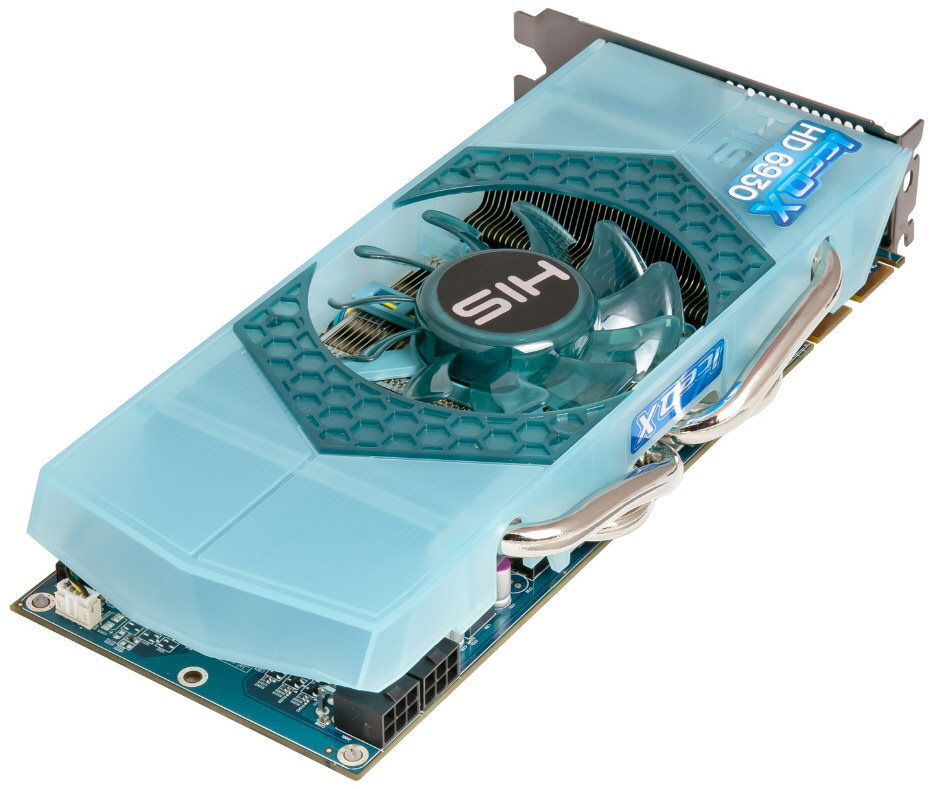 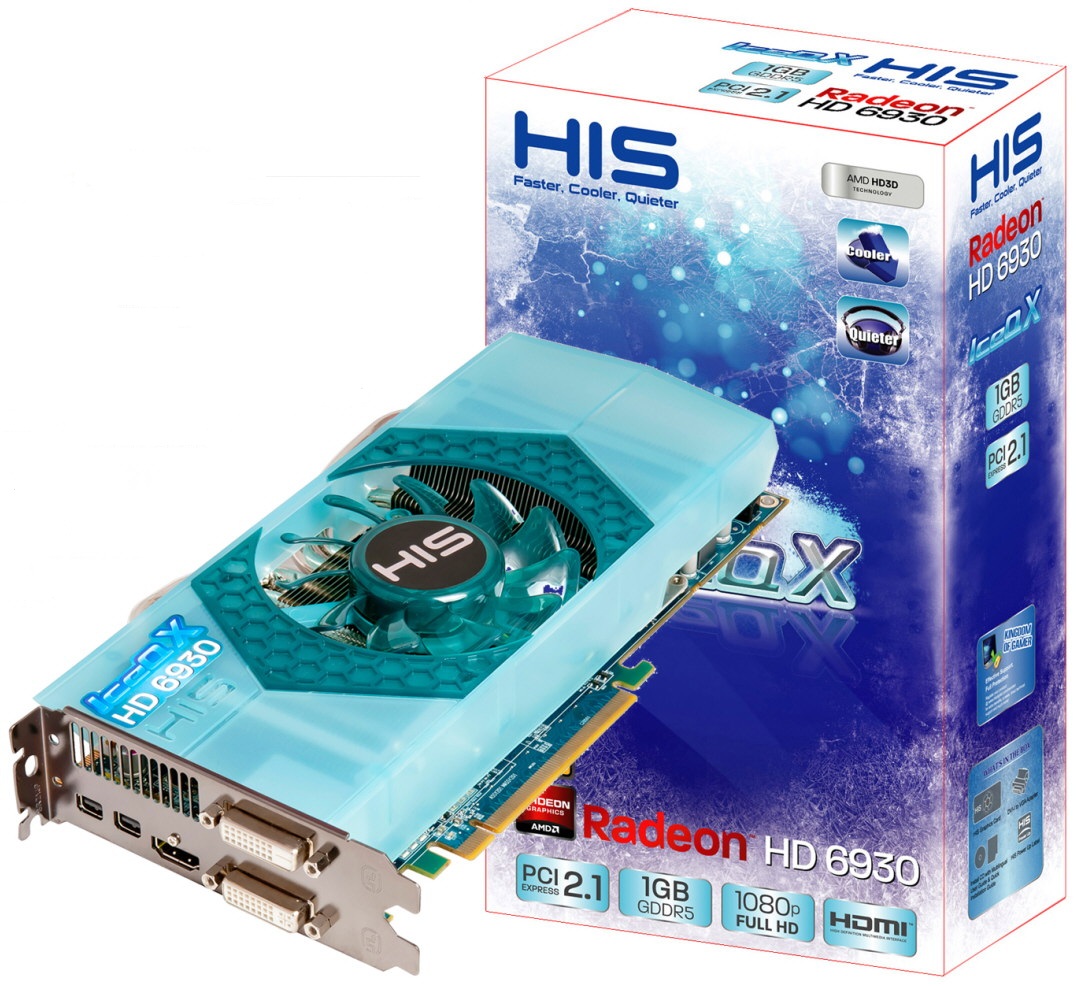