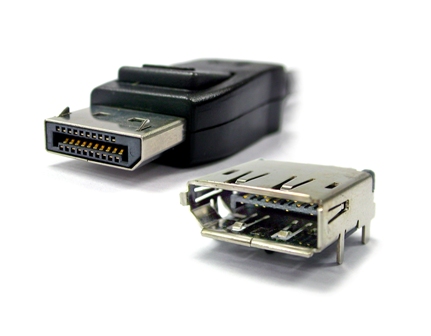 “Achieving DisplayPort 1.2 Source device certification is an important milestone for us,” said David Cummings, director, Graphics Technical Marketing, AMD. “With DisplayPort, we are able to go beyond offering enthusiast gamers faster performance and advanced image quality features. Depending on the GPU model, we can now offer dozens of multi-monitor configuration options up to and including six simultaneous displays, flexibility in display selection, and new DisplayPort audio features, creating an ultra-immersive visual environment for the ultimate gaming experience.”

“As we continue to expand the capabilities of the DisplayPort standard and add benefits for the end user, we are simultaneously increasing the value of device certification for our members,” said Bill Lempesis, executive director of VESA. “We look forward to the support and promotion of more certified devices while encouraging others to participate in the compliance program.”