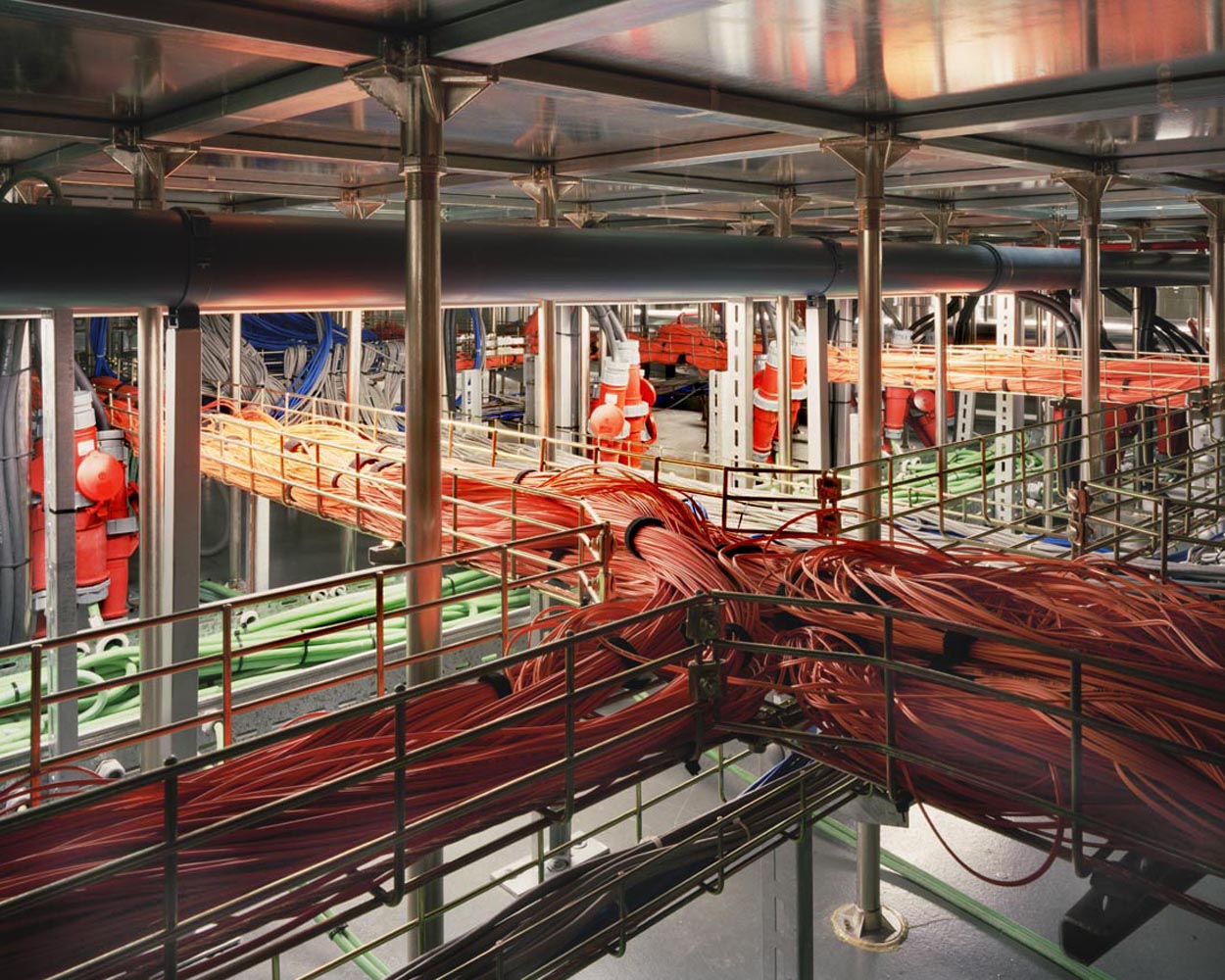 The CUDA Center of Excellence designation is the highest honor given to institutions for ground-breaking work leveraging NVIDIA GPUs and NVIDIA CUDA technology. Recipients receive a range of GPU computing equipment and grants from NVIDIA.

Barcelona Supercomputing Center, a high-performance computing research center associated with the Universitat Politecnica de Catalunya/Barcelona Tech, is Spain’s national supercomputing facility and home to one of Europe’s most powerful supercomputers, the MareNostrum. It has also recently deployed Spain’s fastest compute cluster with 256 NVIDIA Tesla M2090 GPUs and quad-core CPUs, delivering a peak performance of 186 teraflops. The Center’s research projects are focused on the fields of computational sciences, life sciences and earth sciences, and its supercomputing systems have been used by hundreds of researchers from over 40 countries.

Lomonosov Moscow State University is one of the world’s leading supercomputing centers dedicated to applying computational resources to vital scientific problems. Home to more than 40,000 graduate and post-graduate students, and 5,000 researchers, the university hosts four supercomputing clusters, including the ‘Lomonsov’ system, which is ranked 13th on the Top500 list of the world’s most powerful supercomputers.

More than 500 scientific groups from Moscow University, institutes of the Russian Academy of Sciences and other research institutions in Russia use Moscow University’s supercomputing center, focused on scientific research across a variety of disciplines. MSU-sponsored research is focused on the following areas: magneto-hydrodynamics, quantum chemistry, seismology, drug design, geology, and material science among others.

The Barcelona Supercomputing Center (BSC, www.bsc.es) houses MareNostrum, one of the unique supercomputers in a renovated old chapel-style building. Its mission is to research, develop and manage information technology in order to facilitate scientific progress. With this objective, the center counts with research areas in Computer Sciences, Life Sciences, Earth Sciences and Computational Applications in Science and Engineering. In the context of this multi-disciplinary approach, the BSC has a large number of researchers and experts in HPC (high performing computing), which facilitate scientific progress together with state-of-the-art supercomputing resources. More than 350 people work at BSC on research and 100 of those are from outside Spain. This Spanish multi-disciplinary supercomputing center was established by a consortium made up by the current Ministry of Science and Innovation (MICINN), by the Ministry of Economy and Knowledge of the local Government of Catalonia and by the Universitat Politècnica de Catalunya/Barcelona Tech (UPC) and is headed by Professor Mateo Valero.

NVIDIA (NASDAQ: NVDA) awakened the world to computer graphics when it invented the GPU in 1999. Today, its processors power a broad range of products from smart phones to supercomputers. NVIDIA’s mobile processors are used in cell phones, tablets and auto infotainment systems. PC gamers rely on GPUs to enjoy spectacularly immersive worlds. Professionals use them to create visual effects in movies and design everything from golf clubs to jumbo jets. And researchers utilize GPUs to advance the frontiers of science with high-performance computing. The company holds more than 2,100 patents worldwide, including ones covering ideas essential to modern computing. For more information, see www.nvidia.com.