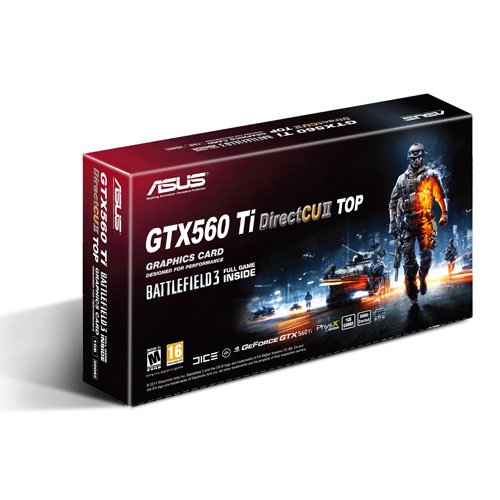 ASUS began bundling copies of Battlefield 3 (not Limited Edition) and an ASUS-Battlefield 3 themed Lanyard with GeForce GTX 560 Ti DirectCU II TOP graphics card and Xonar D2X PCI-Express 7.1 channel sound card. You can buy either of those and get a Battlefield 3 coupon that can be redeemed on Origin.

The GeForce GTX 560 Ti TOP will allow you to play Battlefield 3 at 1080p resolution with quite some eye-candy turned on. Its core is overclocked to 900 MHz (from NVIDIA reference speed of 820 MHz), and memory at 1050 MHz (4200 MHz GDDR5 effective). The DirectCU II cooler, ASUS claims, keeps the card 20% cooler than the reference heatsink. There is 1 GB of GDDR5 memory across a 256-bit wide memory interface. This GTX 560 Ti is based on the 40 nm GF114 silicon, packing 384 CUDA cores. 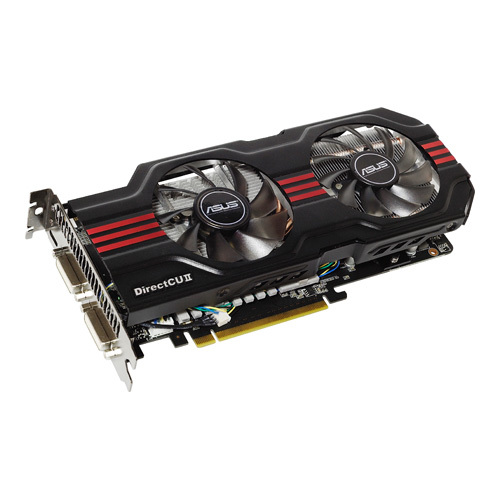 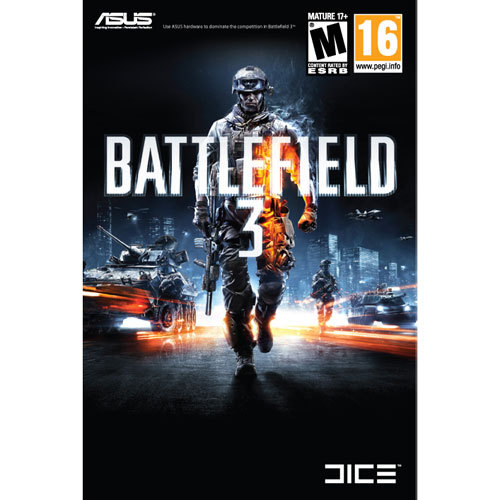 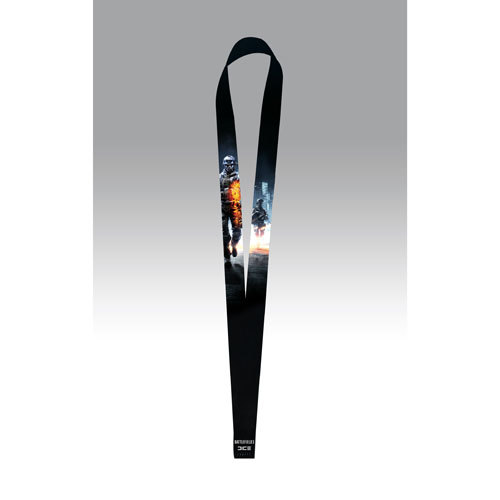 Next up is the Xonar D2X sound card, which is based on ASUS AV200 audio processor (C-Media CMI8788 OxygenHD derivative), with four TI Burr-Brown PCM1796 output DACs (total of 8 channels), and Cirrus-Logic CS5381 mic/line input ADC. The card can provide an output signal-noise ratio of 118 dBA. It supports all PCM output resolutions, including 24-bit 192 KHz. The card seats on any PCI-Express slot. This card, ASUS claims, will let you squeeze the most out of the already perfect Battlefield 3 sound design, helping you hear your enemies better.