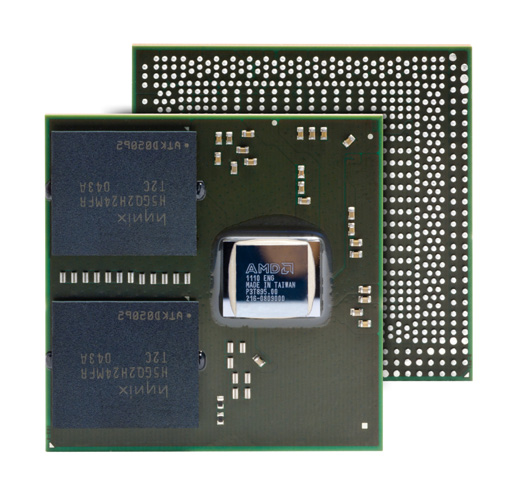 The special features of AMD Radeon E6460 include support for up to four displays simultaneously, which allows you to create multiviewers configuration, and the graphics performance of this GPU in 3D is more than double figure ATI Radeon E2400. Thus, AMD Radeon E6460 sets new standards of performance and functionality for such decisions.

In addition, AMD Radeon E6460 has a compact size that is important for such products, and the characteristics of the GPU includes 160 stream processors and 512 MB of GDDR5 memory with 64-bit interface plus support for DirectX 11 and AMD Eyefinityand specifications for HDMI 1.4 and DisplayPort 1.2. The manufacturer promises to deliver AMD Radeon E6460 for five years, the “price of the issue” is not mentioned.