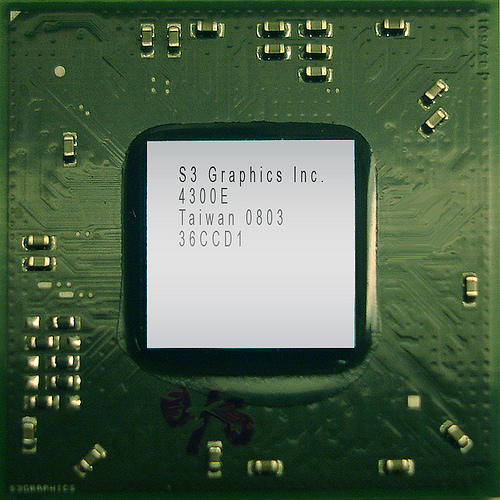 After keeping its cool for 16 months, still-VIA subsidiary (and future HTC unit) S3 Graphics has fired off two more legal punches towards Apple by filing complaints with the US ITC (International Trade Commission) and with a court in Delaware.

Both new cases mention the same two patents which are claimed to have been violated by Apple with its iPhone, iPad, iPod Touch mobile devices, as well as Mac desktops and notebooks.

The patents in question are:

As ‘usual’, the ITC complaint asks for a US import ban on infringing Apple products, while the Delaware case focuses on monetary damages.