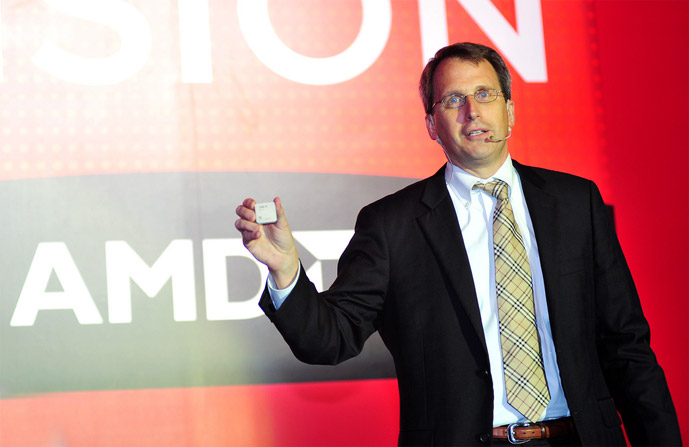 The following is a press release from AMD regarding the information we brought you yesterday on Rick Bergman, the company’s Senior Vice President and General Manager.

Struhsaker will oversee product management and roadmap planning for AMD’s server, high performance computing and embedded products. He joins AMD from Comcast, where he was senior vice president of engineering responsible for all set-top box platforms and video server applications for the Comcast Video Networks. “I want to thank Rick for his many contributions to AMD and wish him well in his future endeavors.”