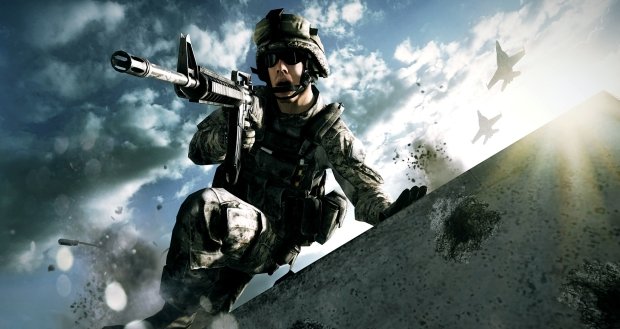 The Battlefield 3 beta is less than a week away, and graphics card makers AMD and Nvidia revealed that they plan to release brand new, custom drivers just in time for the Battlefield 3 beta. The new, Battlefield 3-specific GeForce and Catalyst drivers are set to arrive on September 26 (NVIDIA), Septermber 29 (AMD). The drivers will make sure the game (beta) runs smooth with no driver incompatibilities, something which happened with the Bad Company 2 beta last year. 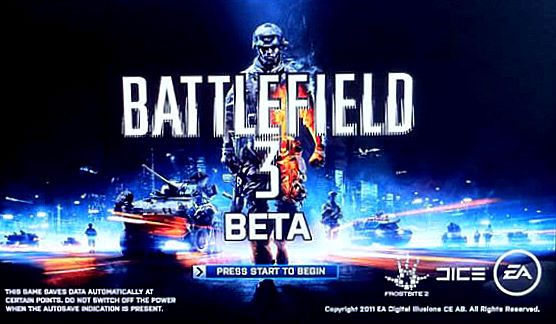 The new drivers will also make sure the beta can take full advantage of Nvidia and AMD hardware, with the ability to max out features such as Tesselation (NVIDIA). The drivers will also bring better performance across the board on Nvidia GeForce and AMD Radeon graphics cards.