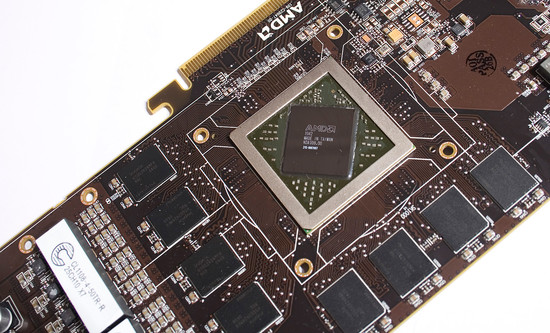 Besides the launch of AMD Bulldozer and Intel Sandy Bridge-E we are eagerly awaiting the first graphics cards with GPUs built on the new 28nm node. NVIDIA has already confirmed that its first graphics cards built on 28nm will come in 2012 and we can now confirm that the same applies to AMD. The reason is because the HD 6000 series is still in high demand.

The new cards from AMD and NVIDIA at 28nm are anticipated by many, but none of the companies are near to release cards. NVIDIA has confirmed that it will not launch any products on 28nm this year, but wait until early 2012.

We have now acquired information that says the same about AMD. The launch has been moved from 2011 to 2012 due to high demand for the HD 6000 series, and capacity problems. AMD has been having capacity problems over the last months for HD 6000, which has led to orders from OEM manufacturers and distribution channels have been stacking up. It also says that the HD 6000 series is hardly a year old and there is no rush to introduce the HD 7000 at the present day.

While what AMD has told us may be true, other ources contradict at least the point of high demand. The HD 6000 series is not selling as well as AMD would like us to believe. This has resulted in low store stocks, but there is more to it. We know that TSMC will manufacture GPUs for both AMD and NVIDIA, and the large capacity problems there have lowered the expectations to 7-10,000 wafers based on 28nm this year.