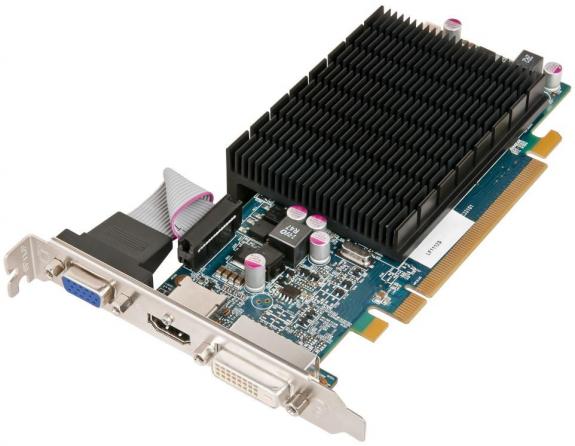 HIS (Hightech Information System) today unveiled its latest creation, a Radeon HD 6570 which features a low profile, boasts 2GB of DDR3 memory and makes use of a zero-noise, front and back passive cooler.