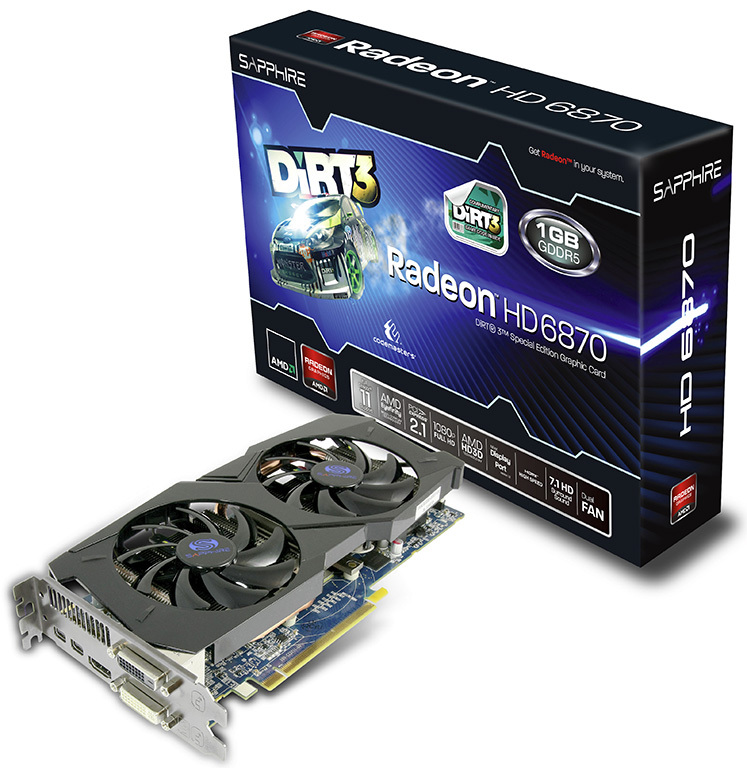 SAPPHIRE Technology has just announced a new model in its successful HD 6800 series of graphics cards – the HD 6870 1GB Dirt3 Edition with Dual fan cooler and a voucher code for the full game in the package.

The SAPPHIRE HD 6870 Dirt3 Edition has the same internal architecture as the standard model, with 1120 stream processors and 56 texture processing units, but clock speeds are increased to 920MHz for the core and 1050Mhz (4.2Gb/sec effective) for the 1GB of GDDR5 memory giving users a boost in performance. The new SAPPHIRE exclusive cooler design has Dual fans to keep this model cool and quiet even when under load conditions, keeping even extreme gamers happy! This new design has two 90mm fans with thin impellers that can move the same amount of air at 10% lower rotation speeds than conventional fans, keeping noise low, and their special dust repelling bearings contribute to high reliability.

Enthusiast users can tune up performance even more with SAPPHIRE’s dedicated VGA overclocking tool TriXX, which is available free for anyone to download from the SAPPHIRE website, www.sapphiretech.com – just follow the TriXX buttons! 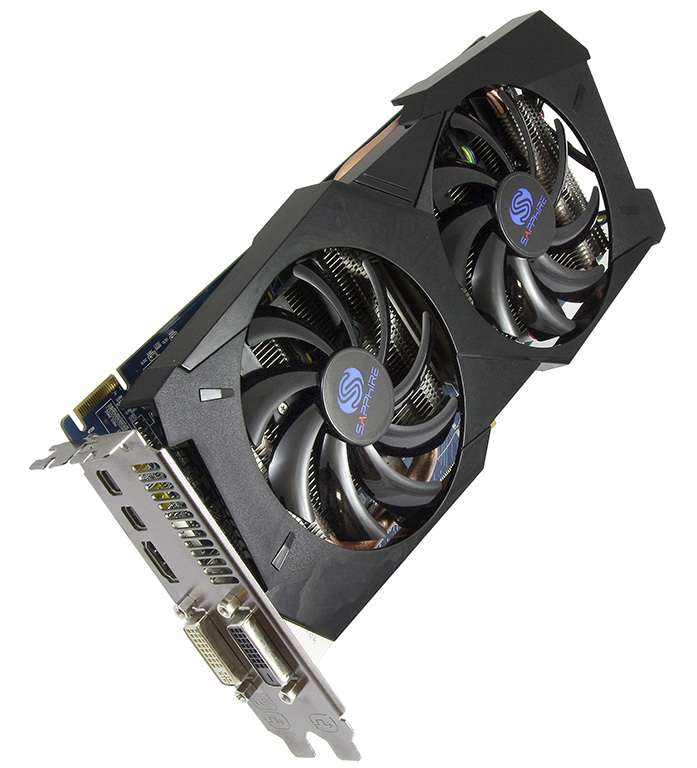 Eyefinity and APP acceleration
The SAPPHIRE HD 6870 Dirt3 Edition has the versatile output configuration of two DVI, one HDMI and two mini DisplayPort connectors, and can support a VGA monitor with the dongle supplied. Using two of the DVI/HDMI outputs together with the two DisplayPorts enables this card to support up to four monitors in Eyefinity (SLS) mode.

The third generation UVD (Unified Video Decoder) in the SAPPHIRE HD 6870 supports MVC (Multi-view Video Coding) for the smooth decoding of Blu-Ray 3D with reduced CPU load as well as other file formats. Dolby TrueHD and DTS-HD Master Audio are supported, and HDMI capability has also been upgraded to HDMI 1.4a. This provides deep colour, enhanced high resolution output for Digital Theatre applications and 3D stereoscopic support as well as 7.1 high bit-rate audio. 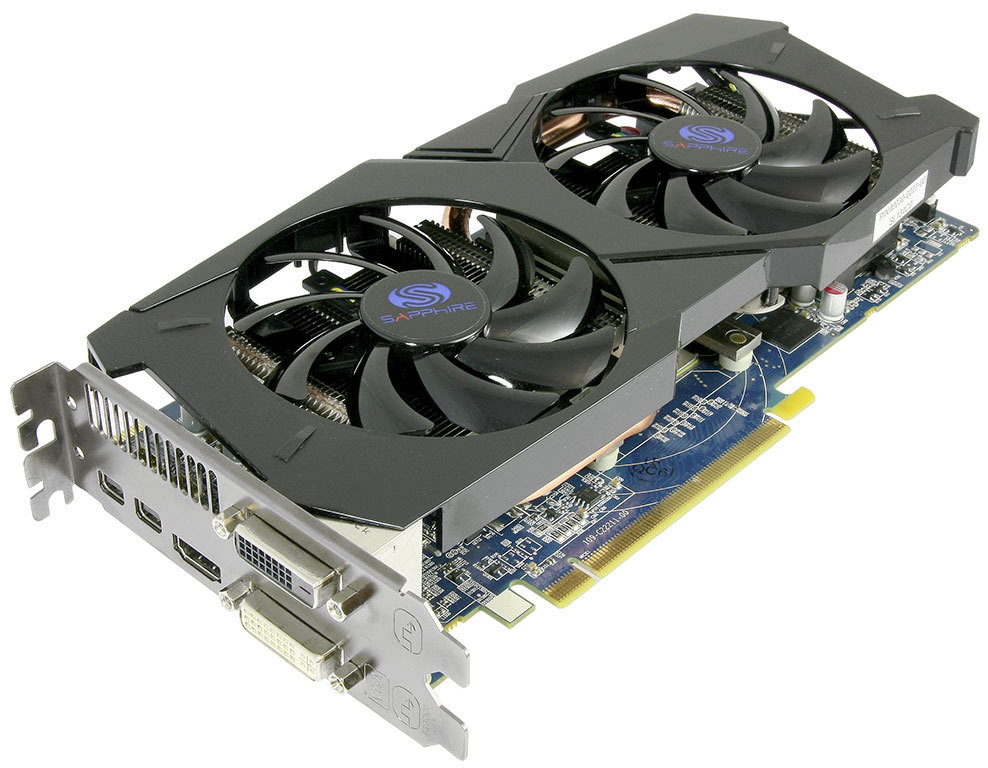 Second Generation DX11 support
The SAPPHIRE HD 6800 series features the second generation of graphics technology from AMD designed to support all the features of Microsoft DirectX 11 and DirectCompute 11. These GPUs are built in AMD’s 40nm process to deliver high performance with low power consumption.

The SAPPHIRE HD 6800 series is supported by AMD’s DirectX 11 WHQL certified graphics driver which delivers support for all of the key DirectX 11 features required for enhanced gaming experiences as well as GPU acceleration of supported applications.